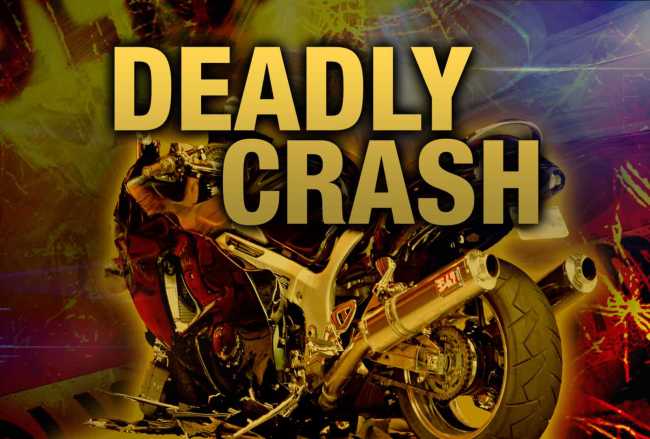 LONG BEACH — A 28-year-old motorcycle rider died July 16, as a result of a collision near Santiago Avenue and 7th Street in Long Beach.

The incident took place at about 7 p.m. Investigators said that a woman driving a 2013 Volvo S60 was driving westbound on 7th Street. She stopped at the intersection of those streets to turn left. Witnesses told officials that the Volvo was stopped while a Long Beach Fire Department engine was responding to a nearby collision, travelling southbound on Santiago Avenue.

The driver began to turn to move out of the way of the fire engine when the motorcycle rider broadsided the Volvo. The rider was on a 2003 Triumph Bonneville motorcycle, travelling eastbound on 7th Street.

The man’s identity is not being disclosed, pending notification of next of kin by the Los Angeles County Coroner.

GARDENA — On July 18, Laron Darrell Carter was sentenced to 40 years in prison for sex trafficking seven girls and forcing them to work as prostitutes.

The 39-year-old Gardena man, also known as “Birdd” and variations of that moniker, was also ordered to pay $631,248 in restitution to six of his victims.

Following a five-day trial in April, a jury convicted Carter of seven counts of sex trafficking of a minor by force, fraud or coercion, and seven counts of transporting a child to engage in prostitution.

The evidence at trial showed that Carter, a Crip gang member, trafficked girls as young as 13 and subjected some of them to beatings, which included victims being punched in the face and whipped with a belt.

Carter’s “conduct in this case spanned a decade as he prostituted the seven minor victims from 2003 to 2013” and transported them from California to Arizona, Texas, Georgia, Washington DC and Nevada, prosecutors wrote in a sentencing memorandum filed with the court.

The case against Carter stemmed from the rescue of a 16-year-old girl in 2013. The victim told investigators from the Los Angeles County Sheriff’s Department and U.S. Immigration and Customs Enforcement’s Homeland Security Investigations that she had been recruited by Carter to travel from Minneapolis to Los Angeles. When she arrived in Southern California, Carter forced her into prostitution. As part of his activities, Carter took this victim to a hotel in El Segundo and advertised her services on backpage.com. The victim “ran away at one point, but she found herself lost with no money and returned,” according to court documents. “When she returned, defendant beat her and whipped her with a belt for leaving.”

After this victim was rescued, investigators located six other girls – one of whom was only 13 – who had been coerced or physically forced into prostitution by Carter between 2003 and 2010.