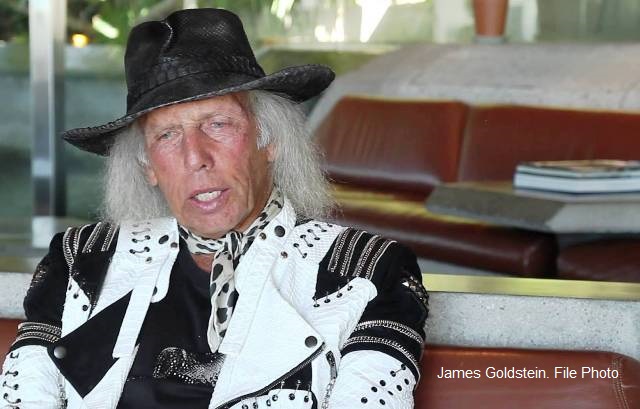 In an ongoing dispute over a city board’s decision regarding rent-controlled property, a federal court this past month ordered the City of Carson to pay more than $3.3 million to Colony Cove Properties.

City Attorney Sunny Soltani told Random Lengths News in a phone interview that the decision, which Carson plans to appeal, will have no effect on the city’s rent-control ordinance.

“It’s specific to this one case,” Soltani said.

The litigation resulted from two decisions by the Mobile Home Park Rental Review Board, one in September 2007 and another in September 2008. Both involved applications for rent increases for Colony Cove mobile home park. Colony Cove and Colony Cove Properties are owned by James Goldstein.

Soltani said the case began when Goldstein refinanced his mortgage on the park, then asked Carson’s Mobilehome Park Rental Review Board for permission to raise the rent by $600 on every rent-controlled space. When the board approved a rent increase of only $50 per space,  Goldstein sued—and lost—six times in state court, Soltani said. When his legal options in state courts ran out, Goldstein decided to make a federal case of it.

“The city has essentially forced Colony Cove to shoulder an affordable housing burden that should be borne by the city taxpayers as a whole,” Goldstein’s complaint argued.

On April 28, a jury trial began in U.S. District Court. On May 5, the jury rendered a unanimous verdict in Goldstein’s favor. The jury decided both actions “constituted a regulatory taking without just compensation in violation of the Fifth Amendment,” the judgement affirming the jury’s decision stated.

Soltani said Carson would appeal on grounds that the judge erred in making jury instructions.

“It is an error for the court not to define Plaintiff’s burden of proof for the jury,” the defendant’s trial brief stated. “In this case, the court must instruct the jury that Plaintiff has the burden of proof of showing that the Defendants’ actions under the three Penn Central factors were so severe that they effectively ousted Plaintiff from its property.”

Carson has 60 days to appeal the case, Soltani said, after which a hearing on the appeal is expected in about a year. She added the trial should have been a “bench trial” (before a judge only).

“Plaintiff’s assumption of debt that was unsupportable by rents at the time of purchase was self-inflicted,” the defendants’ trial brief responded. “Merely because a property owner is not permitted to reap as great a financial return on his property as he might have hoped, does not establish a taking.”

Soltani estimated that about 80 to 90 percent of California’s cities are not in compliance with state-mandated affordable housing quotas.