COVID 19 by the Numbers 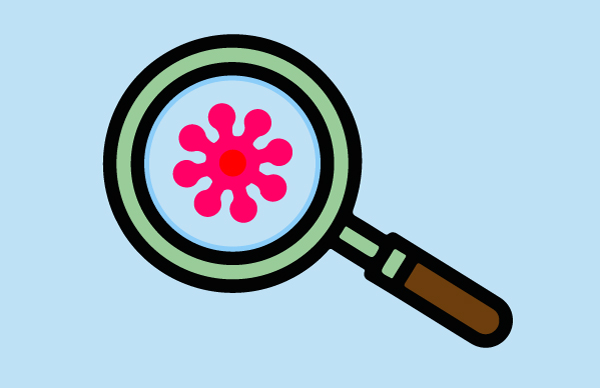 I was feeling better before I started this. How much better? Two, three, 500 times better? It’s hard to say. Numbers are blurring in my mind.

Million, I always have to check, is two groups of three zeroes. One million is 1 zero zero zero zero zero zero. To write 20 million, the number of Americans currently officially unemployed, I’d have to add one more.Four to five hundred million dollars is what our deadly president claims the US is contributing to the World Health Organization per year—the contribution he says he wants to suspend. For reference, $300 million is what Mr Trump owes Deutsche Bank on loans connected to the Trump Organization’s failing Washington hotel, the same hotel for which the Trump Organization has applied to the Trump Administration for relief.The World Health Organization’s budget is in the billions—about $2.4 billion. To save a billion dollars, I’ve heard that I’d have to save $100 a day for more than 27,000 years or 304 generations.

$2.4 billion is a lot. It’s even more than the US Department of Homeland Security will spend on the president’s idiotic border wall this year ($2 billion), but a good deal less than that same sick project will also receive from the Department of Defense ($3.8 billion).

Ten times 2.4 billion is what Amazon CEO Jeff Bezos has made in 2020. Want to pay the WHO to fight pandemics and poverty around the world for a decade? One man called Jeff could do it today and still be worth $114.5 billion as he was at the end of last year.

Which takes me back to three. The number of weeks before she died that we saw our friend. 64, the number of years since her birth that at least that many of us were celebrating.

Zero, the number of ways to measure the volume or touch of a life or its absence.

Numb, that’s what all these numbers tend to make us, but we’d better snap out of it, because one thing’s for sure, our days, and the days of living with math like this, are numbered.

But there was a blind spot in the state’s aggressive measures. While some essential workers, such as physicians and nurses, were provided with N-95 masks and personal protective equipment (PPE), other essential workers were overlooked:
Read more
Briefs

The daily positivity rate (a composite of a 7-day rolling average) is 10.4%, a rate that Los Angeles County hasn’t seen since late-April
Read more
Briefs