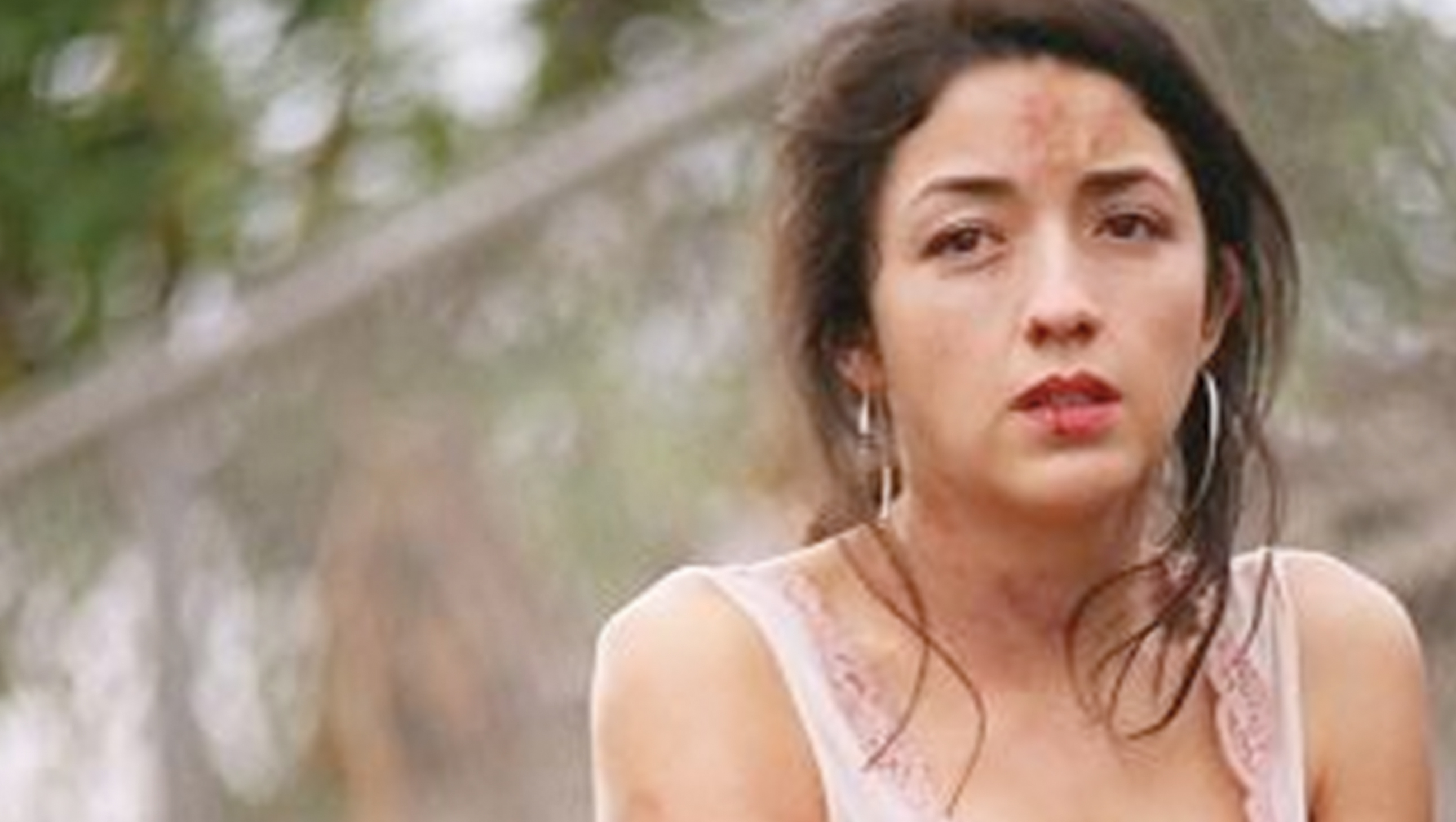 A Look at Modern Slavery in the Harbor Area

Editor’s Note: Above is a still photo from the film, Niña Quebrada, which tells the story of a young girl forced into prostitution by her boyfriend upon arriving in Los Angeles from Mexico. Though the story in the film is based on fictional characters, the circumstances in which these characters are found are accurate depictions of the travails that many victims of human trafficking face. The accounts reported in this article are true stories that focus on the many aspects of human trafficking, including sex and labor trafficking.

Mary didn’t have the best home life when she met a man who pulled down the stars and the moon for her, promising everlasting love.

But the illusion of a better life soon turned into a nightmare. The man forced her to have sex with other men for money, threatened her and even tattooed his street name on her face. Alone, trapped and forced into prostitution, Mary feared for her life and the lives of her family members.

“They had tortured, sexually abused her; it was horrible,” said Lt. Dan Pratt of the Long Beach Police Department’s Vice Investigations detail, whose group handled the case. “She didn’t have the wherewithal to seek help. She was just afraid. She didn’t know what she should do and she believed everything he said. He manipulated the heck out of her.”

Pratt said it was satisfying to put her perpetrators in jail. One is facing life in prison and another is awaiting sentencing.

Unfortunately, Mary’s story is not unusual.

In 2014, the Vice Investigations detail handled 24 cases, made 26 arrests and rescued 29 minors from modern slavery, otherwise known as human trafficking.

According to a 2007 United Nations report, human trafficking generates about $9.5 billion in the United States, annually. There is no official estimate of the total number of human trafficking victims in the United States, but estimates show that about 100,000 children are involved in the sex trade industry in the country each year. The Attorney General’s office states that between mid-2010 and mid-2012, California law enforcement officials identified 1,277 victims and arrested 1,798 people. Los Angeles is among three of the FBI’s highest child sex trafficking areas in the nation, according to a 2009 Department of Justice report.

The victims of human trafficking are hiding in plain sight, while being controlled and held captive. They are people waiting at the bus stop as you drive by on your way to work. They might be your neighbor’s housekeepers, or the workers who made your child’s toy.

“Human trafficking essentially is a continuum of exploitation,” said Kay Buck, executive director of the Coalition to Abolish Slavery and Trafficking, also known as CAST, a direct service provider to survivors of human trafficking in the Los Angeles region. She further defined the crime: “It is when a person is forced through physical force, fraud or coercion to remain in a situation of exploitation.”

CAST helps survivors escape and provides shelter, case management, legal services, and advocacy. It works collaboratively with more than 90 organizations. In 2014, it served more than 350 survivors and their family members.

Sola, a domestic slave from Africa, is one of the human trafficking survivors CAST helped rescue. Seemingly employed as a nanny, she was in the United States with a family—her captors—were on an extended vacation. They were staying at a hotel. Sola managed to get the hotline number for CAST at the African embassy, when Homeland Security officials interviewed her separately from her traffickers. They gave Sola the CAST hotline number. When the family went out to a theme park, Sola was left alone at the hotel and told not to leave. That’s when she took the opportunity to call.

“She hid it there in her bra strap for a whole month before she summoned up the courage to call when the family was out,” Buck recalled.

The first day CAST planned the escape with her over the phone, Sola didn’t show.

A June 2012 International Labor Organization report estimates that globally there are 20.9 million cases of human trafficking, including 5.5 million children. It is the second largest criminal industry in the world after drug dealing. Many victims of trafficking are forced into prostitution, pornography or exotic dancing. But trafficking also occurs in the form of labor exploitation such as domestic servitude, restaurant work, “sweatshop” factory work or migrant agricultural work. Buck explained that modern slavery cases are really an extreme form of labor exploitation, where people are physically threatened or beaten to force them to work.

“Many times they are nearly starved to death,” according to Buck. “There is a lot of threats and coercion that occurs in human trafficking cases that make it different from maybe wage and hour violations that are also labor exploitation, but are not modern slavery cases.”

Diego experienced that violence firsthand. He was 15 when local gangs in Central America threatened to rape his sister and kill his mother if he didn’t join their gang. According to Buck, Diego’s family put together some money to send him out of the country. After much hardship, he made it to Mexico, where he was faced once again with more gang violence. Diego watched as a friend who was travelling with him from the same region was shot and then burned in a trash can. He was also forced to carry drugs over the U.S. border.

Fortunately, Diego was caught by border patrol officers, who recognized that he was caught up in a trafficking case and called CAST.

“You can imagine the trauma that this 15-year-old kid endured through that journey of just trying to live a normal life,” Buck said. “Traffickers do swoop in and they do target vulnerable populations.”

CAST has helped Diego with legal services and with accessing health care, that included the mental health care the boy was in extreme need of, after his ordeal.

Diego is reportedly doing well now, said Buck. In fact, he was recently named a student leader at his school.

“It shows that with the right support, survivors of trafficking have so much potential and they go on to live successful lives,” Buck said. “Survivors are not broken people. They have experienced horrific, terrible ordeals with usually unspeakable violence, but with support they can really start to rebuild their lives and become our neighbors in the community.”

Random Lengths News did not use the real names of the human trafficking survivors in this story because the agencies involved are trying to protect the identity, privacy and safety of the survivors, some of whom are minors. For more information about CAST visit www.castla.org. The CAST hotline number is the (888) KEY-2-FREE or (888) 539-2373.

Click here to read a related story about students who examined the role of human trafficking in their lives.