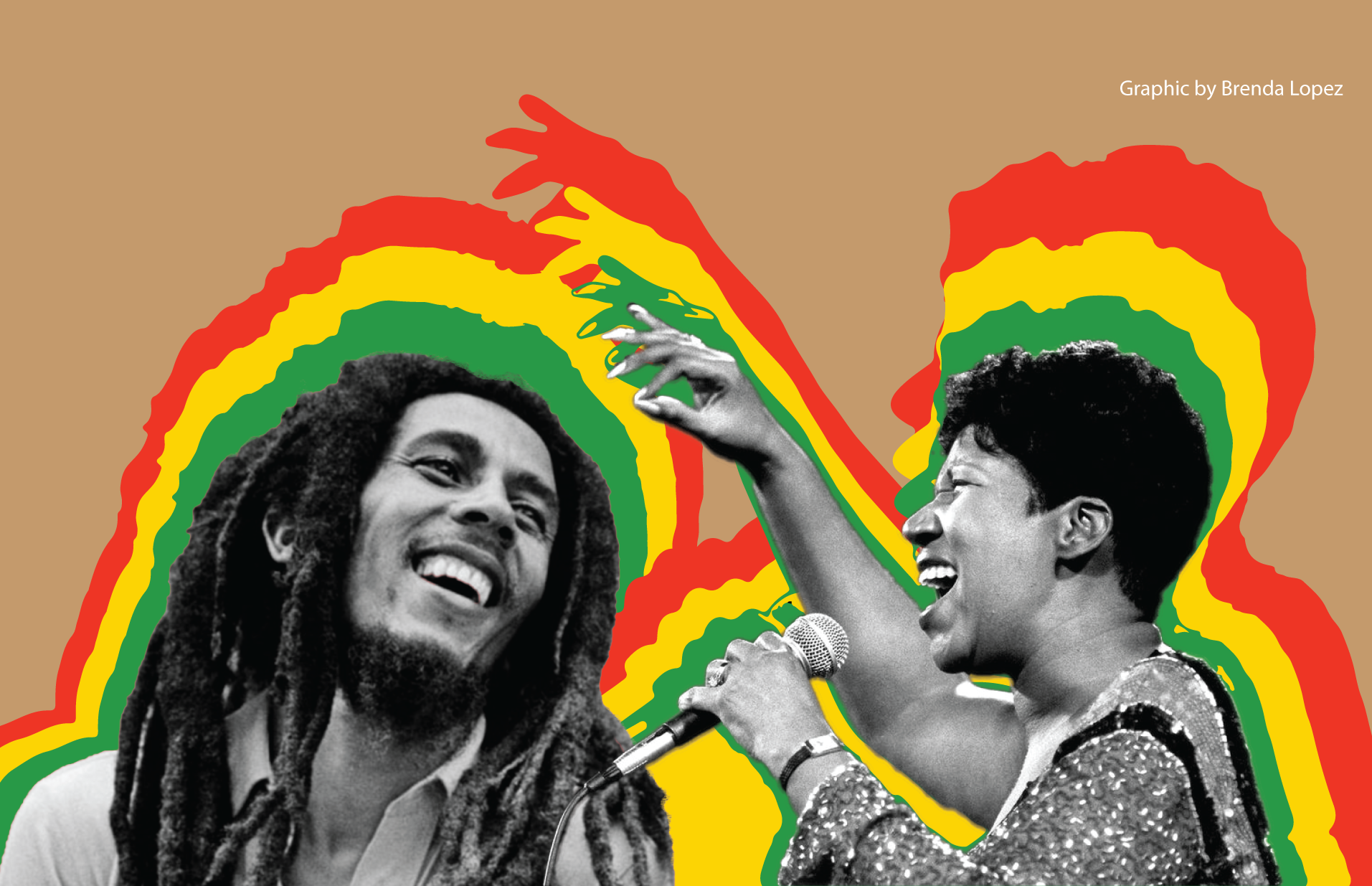 The opening night of the 27th annual Pan African Film Festival will feature Amazing Grace, the documentary about the best selling gospel album of all time —  a documentary that was filmed 46 years ago, but never saw the light of day until this past holiday season in New York and Los Angeles.

In 1972, Aretha Franklin, the undisputed Queen of Soul, brought producer Jerry Wexler, her backup singers, the Rev. James Cleveland and the legendary Atlantic Records rhythm section to The New Temple Missionary Baptist Church in Watts to record a gospel music double-album before a live audience.

The album,  Amazing Grace went on to sell more copies than any gospel record in history and become Franklin’s most successful album and one of her most beloved works.

The true reason this film remained in the vault for nearly a half century may never be fully known. One of the theories that has been bandied about include the New York Times’ report alleging money demands by Franklin, who in 1972 was at the height of her musical career.  Another reason, which may have more resonance, was offered by producer of the Amazing Grace documentary, Alan Elliot. He  believes the Queen of Soul had aspirations of becoming a Hollywood star and was angry with Warner Brothers for mishandling the film — namely, film director Sydney Pollack’s failure to use a clapperboard to synchronize the picture and sound at the beginning of each take.

Regardless of  why we are just now getting to see this film, there’s is no question that Amazing Grace is a treasure. Younger generations can see and hear for themselves some of the giants on whose shoulders Franklin stood and perhaps this film could inspire new rounds of crated digging to push the boundaries of soul and gospel music.

From Reggae to Jazz Fusion and Back Again

The Gaslamp in Long Beach is hosting the fourth annual Marley Festival on Jan. 26. The headliners include The Wailing Souls, The Gladiators and a Bob Marley tribute band called The Survivors.  The Wailing Souls and the The Gladiators are just two of many bands to emerge when the popularity of the festival’s namesake caught fire nearly 60 years ago. The list of Grammy winners are for reggae is usually a Marley (Damian or Ziggy, but usually Ziggy), Sly & Robbie or Burning Spear. And that’s not that there aren’t others. It’s just speaks to the lasting legacy of the Marley family that is three generations deep in the music industry).

But this show is but an appetizer for the three-day One Love Cali Reggae Festival on the Queen Mary from Feb. 8 through 10. Rebelution, Stick Figure, Tribal Seeds and many more on the first day. The second day line includes Slightly Stoopid, Dirty Heads and  SOJA. The third day includes Sublime with Rome and J Boog Common Kings.
Time: 5 p.m. to 12 a.m. Jan. 26

Scott Henderson, co-founder of the groundbreaking fusion band Tribal Tech, will be putting on a  show with his trio at Alvas Showroom on Jan. 27. Henderson has been touring with various trios all over the world, teaching and making cameos on various artists’ albums for the past 20 years, staying a sharp as ever.

Henderson had been gravitating back toward his blues roots, releasing the blues album Dog Party in 1994, and Tore Down House (1997). He recorded Well To The Bone (2003) alongside bass player, John Humphrey, and Kirk Covington on drums with Shrapnel Records. Henderson’s last solo release was Vibe Station (2015) with Alan Hertz on drums and Travis Carlton on bass. It has been reported repeatedly that he is enjoying playing in bands which do not have keyboard players, as it allows him to branch out more and properly explore the guitar’s full potential as an instrument.