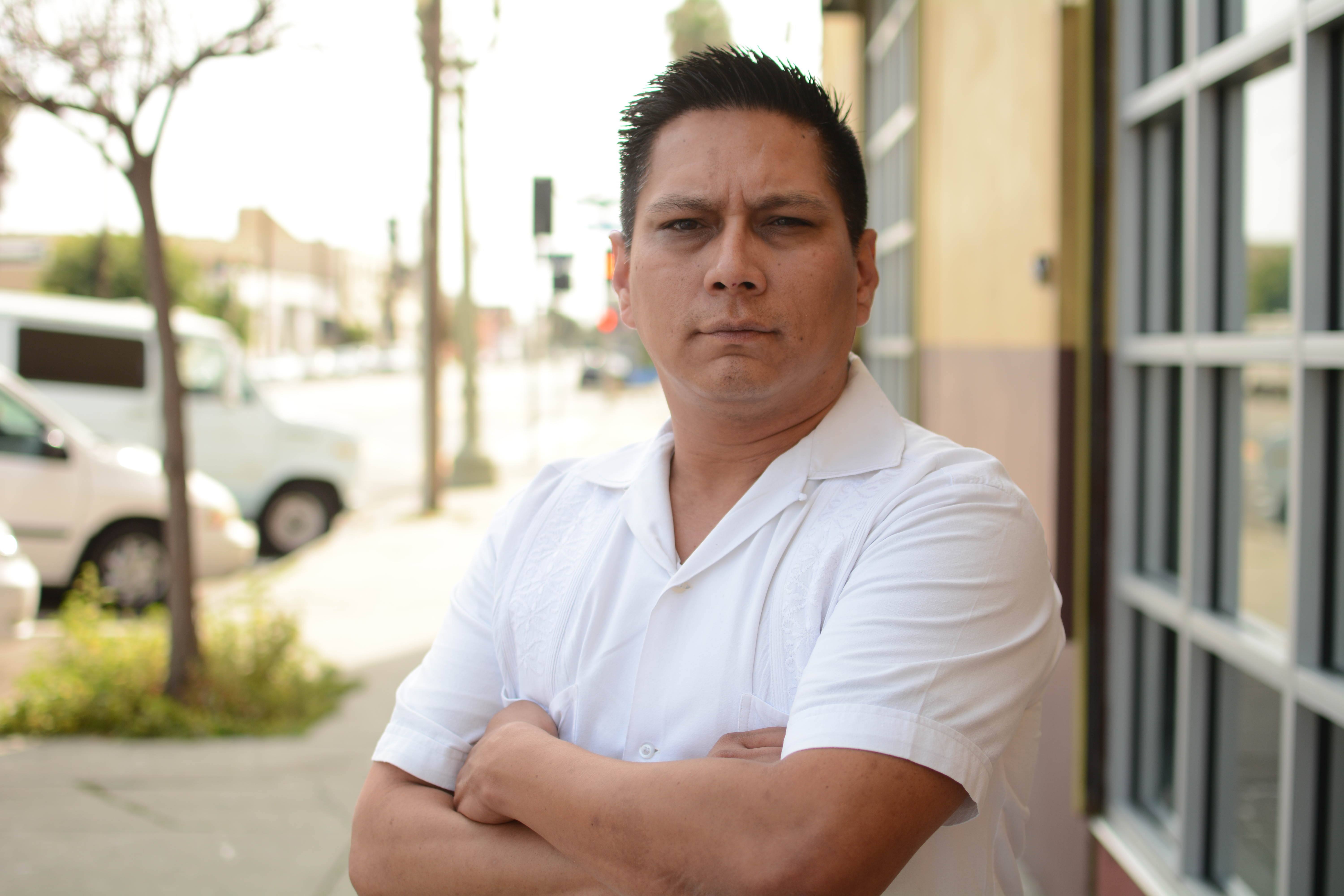 The June 26 Supreme Court ruling that made it legal for same-sex couples to marry in all 50 states was a major step forward in the fight for equality.

I was ecstatic, elated and everything else that comes with this major victory. This euphoria borne from this victory stems from the pride of being an active participant in this long struggle. My name won’t be in history books, but I know that my voting, marching, protesting, blogging, reporting and supervising other reporters on the issue made a difference.

Why does this ruling matter? California achieved marriage equality two years ago. The ruling matters because beyond the continued presence of discrimination on the basis of gender identity and sexual orientation, there’s the civil right to be equally protected under the law. To me, marriage equality has less to do with love or being gay or bisexual. It’s about civil rights. It’s the same response singer Hozier gave in an interview about his song, “Take Me to Church.” If a group of people contribute to the well-being of a free society they should have equal rights. It’s that simple.

People within the LGBT community still have a long list of battles that need to be fought. Transgender people are still not being treated fairly and the lives of people of color continue to be treated as if they are without value. Some people believe that marriage equality was simply a struggle championed by and for white gay men. I disagree. The victory for equality and civil rights will pave the way for future victories. It won’t be overnight and it won’t be easy. It took generations to end slavery and segregation, voting rights are still not secure and social discrimination continues to exist. But today we must celebrate because we are one step closer to full equality.

As a Latino with intersecting identities, I understand that the fight for civil rights has not ended. Tomorrow, another ignorant person (and “ignorance,” we must remember, is not an insult. It is just a lack of knowledge) will ask me: “What’s your nationality?” — A question that most non-people of color rarely get. There will be another who will, because of the color of my skin, assume I’m the valet, the car wash attendant or a part of a cleaning crew.

But today, I celebrate a milestone in the struggle for civil rights, even as I continue to socially be considered a second-class, hyphenated citizen.

LGBTQ Organizations Unite in Calling for Transformational Change in Policing