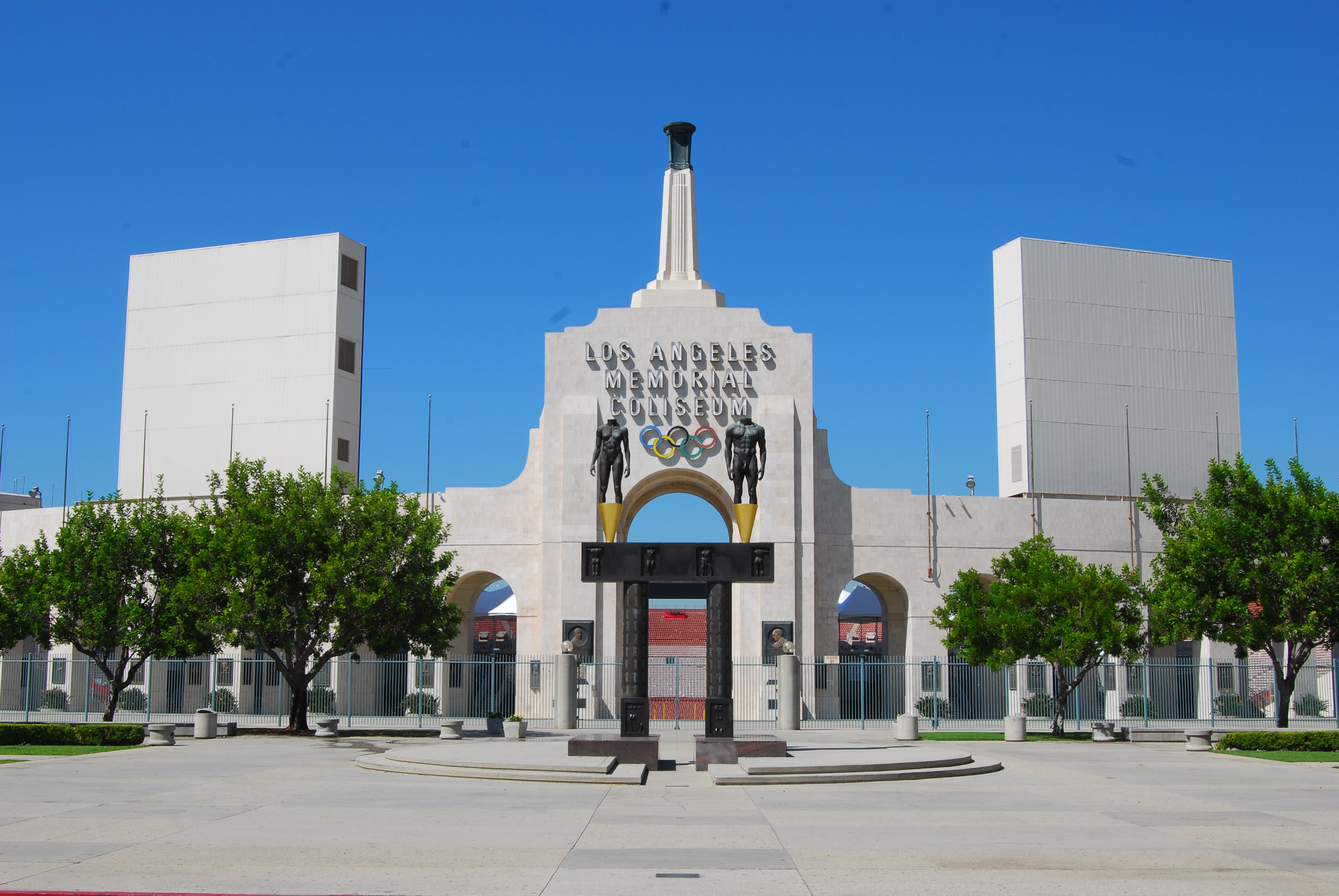 By Janice Hahn, President of LA County Board of Supervisors, 4th District

Football fans entering the Los Angeles Memorial Coliseum this fall are likely to see something nobody will want to cheer.

The University of Southern California, which was given control of the stadium by the Coliseum Commission in 2013, sold stadium naming rights for $69 million last year. The change is scheduled to kick in this August.

But maybe it’s not too late.

The name change was announced by USC’s last president, Max Nikias, in 2018. Now the school has a new president, Carol Folt, who has a chance to rebuild some trust by revisiting the deal.

Unlike other modern sports venues, the Los Angeles Memorial Coliseum is not just a stadium — it is a war memorial. Removing “Los Angeles” and replacing it with a corporate sponsor insults the memories of those the Coliseum was intended to honor.

The civic visionaries who fought for the structure, including the Chandler family that then owned the Los Angeles Times, dedicated the stadium to the doughboys from Los Angeles who marched off to the fields of Europe between 1914 and 1918, many of whom never came home from the “war to end all wars.”

An April 1921 Times story about the signing of a Coliseum contract by city and county officials declared “Million-Dollar Structure to be City’s War Memorial.” That promise was broadened in 1968, during the divisive Vietnam War, when my father, then-Supervisor Kenny Hahn, rededicated the stadium to all Americans who served in World War I.

But he would never have dreamed that the city’s name would be removed from the memorial altogether — nor would he have allowed it. The Coliseum has been the home field for some of L.A.’s greatest sports teams — the USC Trojans, UCLA Bruins, Los Angeles Rams and Los Angeles Dodgers. The City hosted two summer Olympic Games there, in 1932 and 1984, and is now planning to use it in a third in 2028.

Throughout it all, Los Angeles has never broken faith with the Coliseum’s dedicatory purpose. We’ve never messed with its name, which resides in the National Register of Historic Places.

There’s still time to revisit the issue, however, and balance the demands of history with the needs of fundraising to renovate the structure. In a short-sighted deal a few years back, the Coliseum Commission gave USC control of the stadium and a limited right to sell naming rights. The Coliseum Commission, of which I am now president, has been trying for months to work with USC on a compromise. Now, with the selection of Folt, USC has an opportunity to generate some needed goodwill with L.A. residents by preserving the history and legacy of the Los Angeles Memorial Coliseum.

USC should consider a reasonable alternative, such as renaming the field as the “United Airlines Field at the Los Angeles Memorial Coliseum.” This would still give the airline commercial exposure while maintaining the historic name of the stadium structure.

Corporate sponsorship dollars are necessary for a sorely needed upgrade of a beloved stadium. But we simply can’t allow the temptation of collecting them to denigrate the memories of veterans who served in World War I and the Angelenos who wanted to honor them.

Janice Hahn represents the fourth supervisorial district on the Los Angeles County Board of Supervisors and is president of the Los Angeles Memorial Coliseum Commission, she lives in the San Pedro Harbor Area.