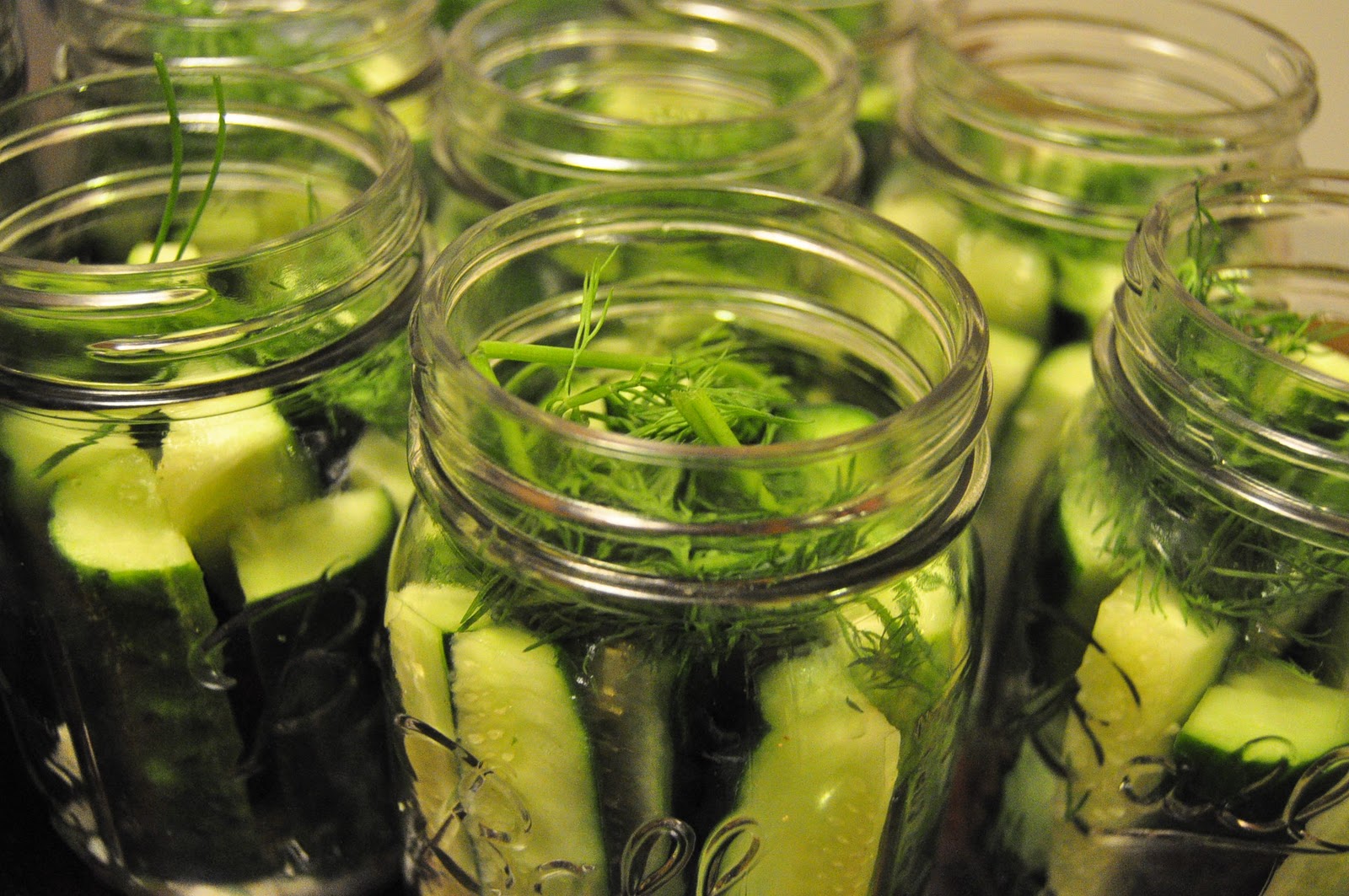 Ari LeVaux, Flash in the Pan

Suspended behind clear glass, the bright contents of a pickle jar are a beautiful promise of nutrition in the bank and colorful cool weather meals.

The jars, in their various sizes, lend themselves to monetization, or at least bartering. You can trade two quarts of “Ari-style” pickles for a pack of frozen venison bratwursts in some circles. When a food swapper recently used that label at a nearby swap meet, she was referring to a mix of carrots and red jalapeños that was my calling card at potlucks back in the day. It’s a combination loosely modeled on Mexican-style pickles found in the salsa bars of many southern restaurants. When done right, it’s a winner.

But if I were to reflect on my pickling career (a big “were,” to be sure), I would probably say that it’s my brine, more than any combination of items that I may cram into a jar, that defines my style. This is what people text me for late at night, as they contemplate a large cauliflower in the fridge, or a box of baby cucumbers they bought at the farmers market on a whim.

Here is what I texted back to my friend VD, who just the other day found herself staring down a large bowl of string beans.

That information, in the hands of a competent pickler, is the blueprint for my pickles.  The resulting brine can convert any suitable vegetable or fruit into an Ari-style pickle. There will be tweaks, of course. Pickling spices in the beets. Dill heads for the cucumbers and beans, if you wish.

The best pickles result from a perfect storm of little things done right that add up to greatness, like a medal-winning Olympic performance. The produce must be picked in the cool of the morning and pickled that day. The jar’s contents must be packed in a way that fills space efficiently and nothing is crushed. The seeds and salt must be put in first so they don’t float to the top and inhibit the seal. The vinegar must be brought to a boil but not rolled.

VD knows this stuff, more or less. She’s a pickler. But she and others might still benefit from an expanded version of the text I sent her: a deep dive into the secret messages hidden between the lines, with fleshed-out thoughts and annotations on the text like it’s some line from Finnegan’s Wake. This list is more of a skeleton key than a set of directions. It assumes basic canning knowledge, most of which can be obtained by reading the directions on a box of jars or lids.

Sterilization: The dishwasher rocks this.

Calculating brine volume:  Pack a jar, minus the mustard seeds and salt, and fill the jar with water. Pour the water into a measuring cup. Multiply that volume by the number of jars. That is your total brine volume. Add an cup extra if you’re scared to run out.

White Vinegar:  One can use sherry or white balsamic, which are spectacular, but old-fashioned;  white vinegar—whatever it is—works fine too.

Sugar “to taste”:  As the water and vinegar, aka the “brine,” is heating, add sugar, a tablespoon at a time, until it is just sweet enough to take the edge off the vinegar. Or, add a ton and call them sweet pickles.

Salt “to taste”:  I like a teaspoon in each jar for a baseline of flavor and a bit of preservative. Some people know how much salt they like and should add accordingly. Adding zero is an option, as well.

Produce:  It doesn’t really matter what it is, as long as it’s fresh, specifically, fleshy peppers, carrots, cauliflower, beans, asparagus, watermelon rind (with mad amounts of spices), radishes, kohlrabi, mushrooms, okra, green tomatoes and kale stems, not to mention eggs and pigs’ feet (for which my style of brine does not apply).

Size: Large things, like big carrots, peppers or cucumbers, need to be cut into sizes that pack reasonably into jars. Small cucumbers, peppers and carrots that pack nicely can go in whole.

The grape leaf: People have been putting alum powder in their pickles to keep them crispy forever. They have been using grape leaves a few millennia longer. Many county extension agents, those noble, apolitical garden angels, are now shunning the use of hydrated potassium aluminum sulfate. Some recommend lime powder or calcium chloride instead, or this hugely important trick for cucumber pickles. Fully remove the blossom ends, the remnants of which contain an enzyme, pectinase, which will speed the softening of pickles in the jar. And add a grape leaf.

Mustard Seeds: I like a mix of black and yellow. Do they do anything besides look pretty at the bottom of the jar? Maybe. Can you grind them into mustard when the pickles are gone? Yes.

Garlic clove: A lot of people add one or two. If you want to eat some pickled garlic, go for it. And, it might make the pickles taste better.

Processing: Most recipes, for liability reasons, call for 10 minutes in a water bath. And, I shall do the same.  At home, when nobody is looking, I do a “hot pack,” where I pour the hot brine into the jar of pickles and screw the rings and lids on, because the more you cook your pickles, the soggier they will be. I do cook my pickled beets because I want them a little soft.