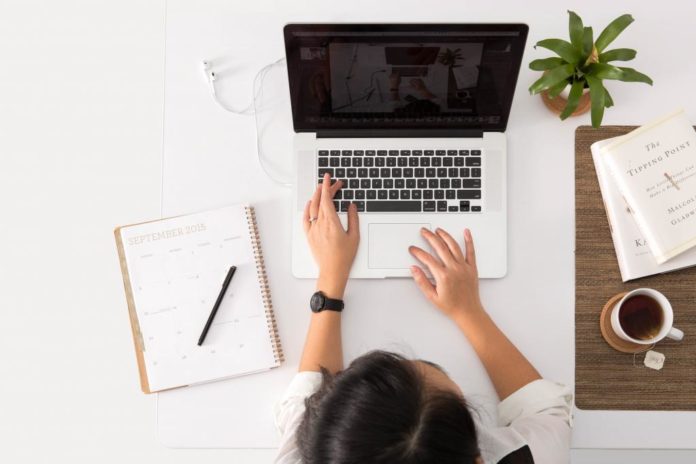 Months before the 2020 fall semester, students are bracing for what to expect as schools struggle to resume. In May, Caifornia State University Chancellor Timothy White officially announced that most classes at all 23 CSU campuses will be held online — a decision made solely out of caution due to the COVID-19 outbreak.

“This crisis has shed a light on how professors are not that tech savvy and that causes a lot of issues in learning for some students because some professors don’t even know how to use Blackboard, or post a video, or use Zoom, or use any other device,” said Robert Rios, a student at California State Dominguez Hills.

At a May 12 CSU Board of Trustees meeting, White said that running classes on campuses as usual would be irresponsible due to the predictions of scientific experts that additional waves of the coronavirus might appear in the coming months.

The population of more than 500,000 students would have to interact with their professors and peers when students begin their fall semester on Aug. 24.

While most CSU classes this semester will primarily be online, the chancellor is allowing certain areas of instruction such as biology labs, courses for clinical nursing and merchant marine training to be held in-person. They will have safety protocols in place like keeping a distance between participants, limited class sizes and constant sanitization of spaces and equipment.

As one of the largest university systems in the country, White’s decision to cancel in-person classes this fall caught national attention. However, other universities were already planning to do the same thing.

On April 21, Cal State Fullerton became one of the first universities in the country to announce it would be running classes fully online this fall.

With more than 1.83 million COVID-19 cases in the United States, according to the Centers for Disease Control and Prevention, it is clear that the country is still grappling with the spread of the virus. Despite this, University of California President Janet Napolitano announced on May 21 that all UC schools will be open this fall, but anticipates that most campuses will run under hybrid instruction if each of them met “system-wide thresholds” of COVID-19 testing.

While the chancellor’s decision to keep CSU classes online may seem overreaching to some, many professors believe that it is better to be safe than to risk the endangerment of students and faculty.

“Given the nature of the overall pandemic crisis, I don’t think there’s enough certainty to know, sort of, what’s going to happen in the fall,” said Brant Burkey, a journalism professor at CSUDH. “The CSU system and the chancellor in particular are just making the decision to stick with the online remote learning format out of an abundance of caution.”

Since CSUDH officially converted to online learning on March 12, Burkey has been communicating with his students by posting announcements on Blackboard and occasionally hosting classes via Zoom, an online video meeting application. While most things worked fine, there were some minor issues with his computer that disrupted the grading of final projects for his Digital Magazine class. As the university enters the fall semester using the same format, Burkey believes that moving forward, having efficient technology is going to be an ongoing challenge.

“The unfortunate part is that the more we have to rely on technology, there is always going to be some glitch, or some issue of different programs, or something that doesn’t translate as well; and that’s unfortunately a challenge that we’re all going to have to face as [we] rely so much on the technology,” Burkey said.

Thomas Norman, an associate professor of the CSUDH Management and Marketing Department, put out a survey on May 23 that was “designed to measure students’ preference for class scheduling” and to find out which students had accessibility to devices that would allow them to continue the semester in an online format.

When asked about his thoughts on students who lack basic needs such as efficient internet, he said that he and other faculty members have been talking with the information technology department to provide internet in the parking lot for students who want to socially distance themselves.

“We’ve been asking for Wi-Fi in the parking lots so that they can approach the campus safely from the bubble of your car,” Norman said.

He also said that the faculty have been promoting the internet providers that have been offering broadband.

Rios, who is now a senior at CSUDH, said that one of his biggest concerns this semester is finding an internship. Since the coronavirus has changed so much of the workforce, it may be harder to find an internship this year than any other.

“I don’t know how I am going to fare in looking for an internship, which requires me to complete a certain amount of hours,” Rios said. “And I know many people who I’m friends with and who I’ve met who said they’ve struggled to complete those hours because they got cut, so now they’re back to square one.”