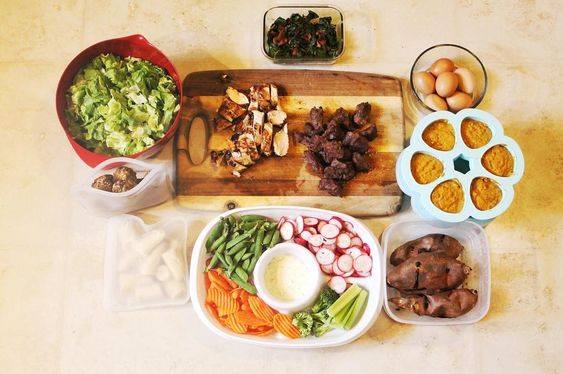 While food plays a key role in shaping our identities and it is highly celebrated in American society, each year up to 40% of food in the United States never gets eaten, translating to $218 billion lost, which includes the cost of food wasted on the consumer level, retail, wasted water, energy, fertilizers, cropland and production costs. In addition to wasting precious resources, nearly all of the food waste ends up in landfills, where it decomposes and releases methane, a form of climate pollution that is up to 86 times more potent than carbon dioxide. In fact, food is the single largest contributor to U.S. landfills today. All this while one in eight Americans don’t have a steady supply of food to their tables. Consumers are responsible for more wasted food than grocery stores and restaurants combined, so changing household behavior is key to reducing the problem of food waste. The average American family of four spends at least $1,500 per year on food that they don’t eat and each individual toss over 20 pounds of food per month.

DID YOU KNOW?
• Across the entire food production and consumption chain, up to 40% of all food in the United States never gets eaten. This translates to $218 billion lost.
• From farm to fridge, more food is wasted in our homes than any other part of the supply chain.
• Across the supply chain, an average of 1,250 calories a day is wasted for every American, adding up to more than 400 pounds of wasted food a year per person.
• Each year, the average family of four wastes an average of 1,000 pounds of food at home, resulting at least $1,500 lost.

CAMPAIGN OBJECTIVES
To raise awareness about the economic and environmental impacts of wasted food and encourage Americans to take easy and actionable steps
to reduce food waste in their homes. The PSAs drive to SaveTheFood.com, where Americans can learn how to better plan, store, and cook their food.

CAMPAIGN DESCRIPTION
In effort to spread awareness about the importance of reducing wasted food, NRDC created a PSA campaign encouraging Americans to make simple lifestyle changes like making shopping lists, repurposing leftovers, and learning how to properly store a wide variety of foods to help “Save the Food.” The campaign launched its first round of work in April 2016, which includes TV, online video, radio, print, out of home, digital and mobile assets.

Bird Talk Chicken is All the Chatter