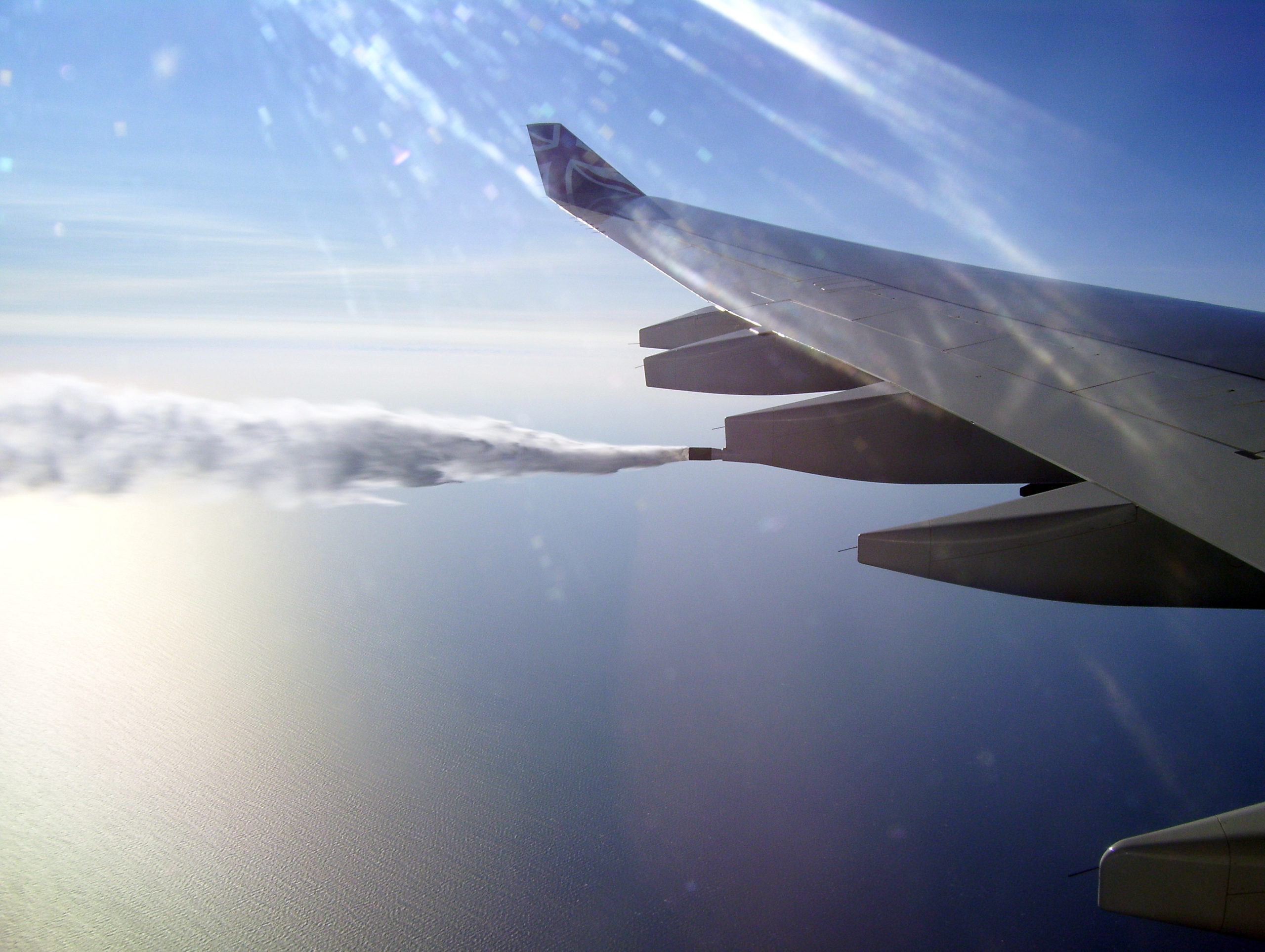 LOS ANGELES — Forty-four patients were evaluated from four schools in Los Angeles County after an aircraft released fuel due to mechanical issues Jan. 14.

The incident took place at about 12 p.m. that day, when Delta Flight 89, which was scheduled to travel from LAX to Shanghai, reported a mechanical issue shortly after takeoff and returned safely to LAX. The aircraft conducted an emergency fuel release while in flight, the Los Angeles County Fire Department reported in a released statement.

All of those patients sustained minor injuries and did not require transport to a local hospital for further evaluation.

In addition to the schools that the county fire department evaluated, the City of Los Angeles Fire Department also evaluated 16 patients in two schools: Jordan High School and 93rd Elementary in the Green Meadows area.  In connection with this incident, the Downey Fire Department responded to Gallatin Pre-School and evaluated 7 patients. Those patients received minor injuries only and did not require transport to a local hospital for further evaluation.

The Los Angeles County Department of Public Health is working with 2-1-1 to provide environmental health information to concerned members of the public. All schools impacted were open for the normal schedule of classes the next day.