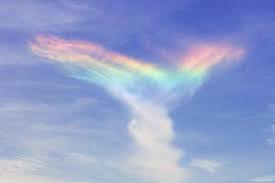 Shows of solidarity are being evidenced across the nation in the aftermath of the Orlando massacre, which left 50 people dead, and another 53 wounded.

The nation is voicing its support of the victims of the shooting from the Tony Awards, to late night host John Oliver the message is clear: “We are one.” Hundreds of people lined up to donate blood to the surviving injured, for example.

The attack came during Pride month, which commemorates the Stonewall riots of 1969. But this week’s pride parades, usually a colorful and celebratory affair, turned markedly somber.

While the impact was felt around the nation, fear did not dissuade the community from coming together in West Hollywood. The parade went on as planned amid amped up security and the arrest of a 20-year-old, with a car full of weapons, who reportedly was on the way to the festival. Many participants held signs proclaiming, “We are Orlando.” Throughout the country, vigils are taking place in honor of the victims.

Many elected representative reacted to the massacre in official statements:

“This act of anti-LGBTQ hate violence stole the lives of over 50 people and left many seriously injured. Our hearts are with the friends and loved ones of those who are mourning today…. As many of us are celebrating Pride month, we must remember that there is still hate and discrimination against many races, ethnicities, sexual orientations and gender identities. During this time we must remain unified. We must not allow those that are filled with hate to drive a wedge into our communities.”
— Porter Gilberg, executive director of the LGBTQ Center Long Beach

“I am horrified by this shooting and senseless act of mass murder. I am so angry and my heart breaks for the victims and their families.”
—Mayor Robert Garcia, Long Beach

“Our hearts go out to victims of this terrible act of terror and their families as they cope with this senseless tragedy. This shooting appears to have been motivated by homophobia. As such, it is a reminder that homophobia is dangerous and can be deadly….. Today, we extend that love to our brothers and sisters in Orlando and [we] march in solidarity with them.”
—Los Angeles City Controller Ron Galperin

“Once again, a shocking act of violence forces us to reflect on the price of allowing easy access to fearsome weaponry. We must distinguish between the freedom to bear arms and the irresponsible policies that open the way, again and again, for our enemies to turn their hatred into explosions of deadly mass violence.”
—Los Angeles Mayor Eric Garcetti

“This was not just an attack on the LGBT community; it was an attack on our nation and its values… Our hearts ache deeply for the victims and their loved ones with the pain and shared sense of loss that all of us feel when innocent people fall victim to senseless violence. We Stand with Orlando.”
—George Hofstetter, president of the Association for Los Angeles Deputy Sheriffs

Here are few stories that have surfaced in the wake of the tragedy:

These are the Victims of the Orlando Massacre 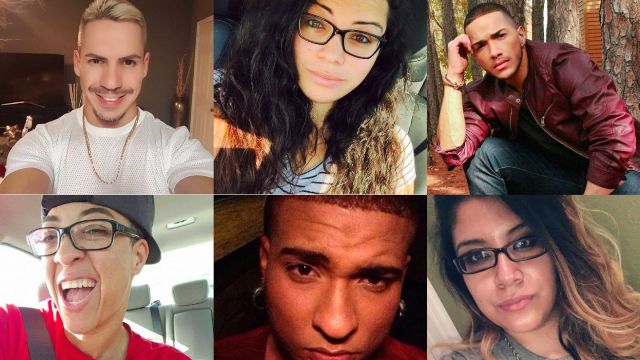 Read more at Fusion.com and the Orlando Sentinel

‘He’s Not a Terrorist, Just an American Homophobe’

By Grant Stearn
The horrifying massacre in Orlando … was clearly a hate crime, not an Islamic terrorist attack.
Read more at OccupyDemocrats.com

By Palm Springs Mayor Rob Moon
Every anti-gay politician, every bigoted preacher, every self-hating bully has blood on his hands.
Read more at DesertSun.com

By Nick Gass
Hillary Clinton … broke from President Barack Obama in referring to the terrorist attack as “radical Islamism,” countering Donald Trump’s accusations that both she and Obama are weak on tackling terrorist threats.
Read more at Politico.com

LGBTQ Organizations Unite in Calling for Transformational Change in Policing