What You Should Know About Con... 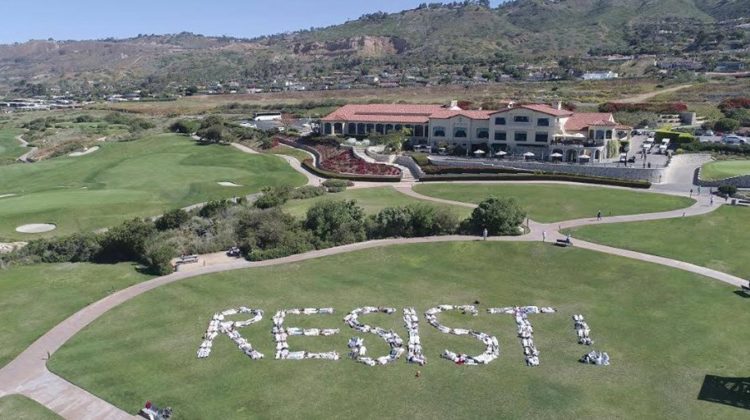 What You Should Know About Contacting Indivisible San Pedro

Women Voters and the takeover of U.S. House of Representative in 2018 midterm elections
Election day polls suggest:
• A sizable majority of women, 59 percent, compared with a minority of men, 47 percent, reported casting
ballots for the Democratic congressional candidate in their district, according to the national exit poll
conducted by Edison Research.
• This 12 percentage-point difference in the proportions of women and men voting for Democratic House
candidates is larger than the 6-point and 10-point gender gaps evident in voting in the 2010 and 2014
midterm elections, respectively.
• Women’s preference for Democratic congressional candidates over their Republican opponents were
stronger in 2018 than in previous midterm elections. According to Edison Research exit polls, 59 percent of women opted for the Democratic House candidate in 2018, compared with 48 percent of women in 2010 and 51 percent in 2014.

Demographics and the Women’s Vote

NY to LA, Marchers Demand US Hands off Venezuela