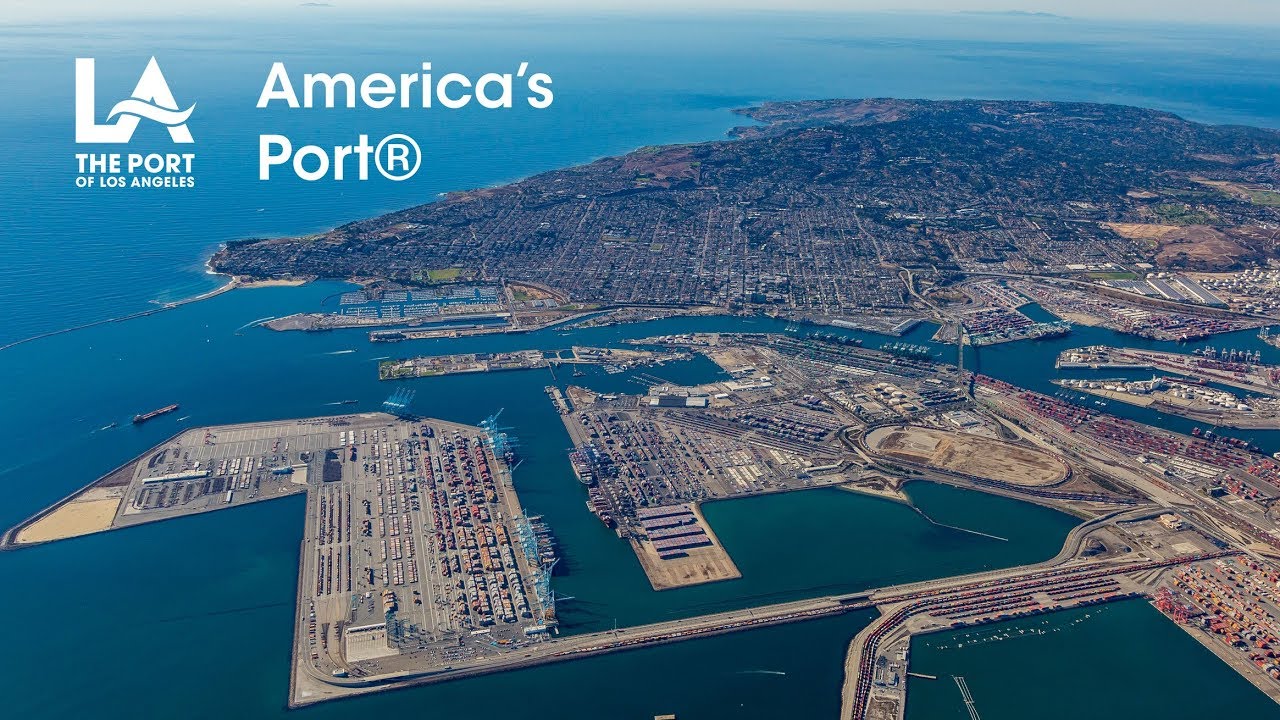 PORT OF LOS ANGELES – As of April 24, PortlandTerminal.com reported that two terminals at Port of Los Angeles have informed their skilled longshore workers and 35 crane operators that they will be e laid-off.

Fenix Marine Container terminal (FMS) referred to as Pier 300 — the second-largest container terminal at POLA told employees on April 23, that 35 crane operators will be laid-off. Just before that on April 19, West Basin Container Terminal – China Shipping (WBCT) announced to its workers that it will be making layoffs.

China Shipping (North America) Holding Company Ltd. is fully equipped with the capacity to serve mega-ships and can service vessels up to 14,000 TEU. The terminal operates Berths 100-102 at the Port of Los Angeles and is owned by COSCO Shipping.

Reportedly, all foremen and most crane drivers at WBCT will be laid off due to weak cargo activity at the container terminal. The timing of these layoffs is not yet known.

POLA, America’s largest container port, recently announced that its March container volumes were down by 31% versus 2019.

The Los Angeles/China Shipping layoffs were announced after similar news the previous week from the Port of Virginia, which said it will shut down one of its six terminals April 20, due to trade demand declines amid coronavirus-driven restrictions.

POLA, And Other Groups Donate 75,000 Masks To United Farm Workers