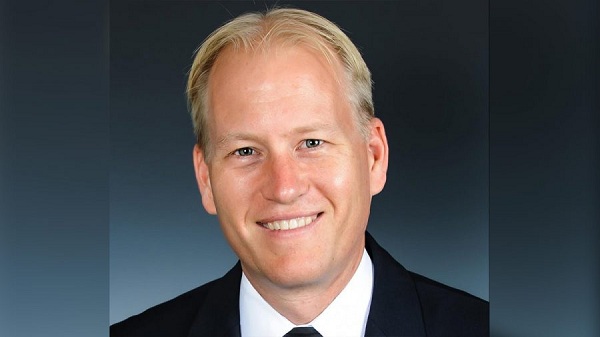 LONG BEACH — On April 14, Long Beach City Council appointed Thomas B Modica as Long Beach’s next City Manager.
Modica’s appointment begins immediately and will be responsible for the administration of all departments except the City Attorney, City Auditor, City Prosecutor, City Clerk, Civil Service Commission, Harbor Department and Water Department. Leading a team of city management staff and department directors, Modica will be responsible for providing municipal services for the community and directing and implementing city programs in accordance with city council policies, the city charter and the municipal mode.
Modica was appointed acting city manager on Sept. 21, 2019, following the departure of City Manager Patrick H. West. He has worked for the City of Long Beach for 18 years, starting as a management assistant in 2002. He has served in several roles for the city including assistant to the city manager, government affairs manager, director of Government Affairs and Strategic Initiatives, deputy city manager and acting director of Development Services.
He was appointed assistant city manager in 2014, where he was responsible for assisting the city manager in operating the municipal enterprise, including oversight of city departments and leading special projects required to facilitate citywide priorities, programs and initiatives. Modica lives in Long Beach with his family