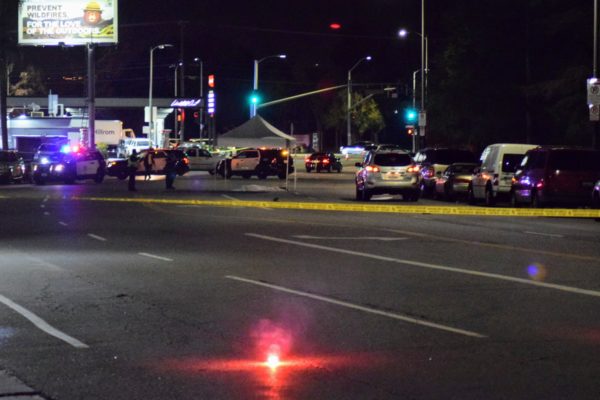 A pedestrian was killed after being struck by a vehicle Monday evening on the 25700 block of Vermont.

Firefighters responded to the accident around 6:35 pm and found an adult male had been hit by a car.
The male who has been identified as 68 year old Nai Wen Fan of Harbor City was pronounced deceased at the scene by firefighters.
A silver Hyundai 4 runner remained at scene with the driver talking with police while the investigation continued.