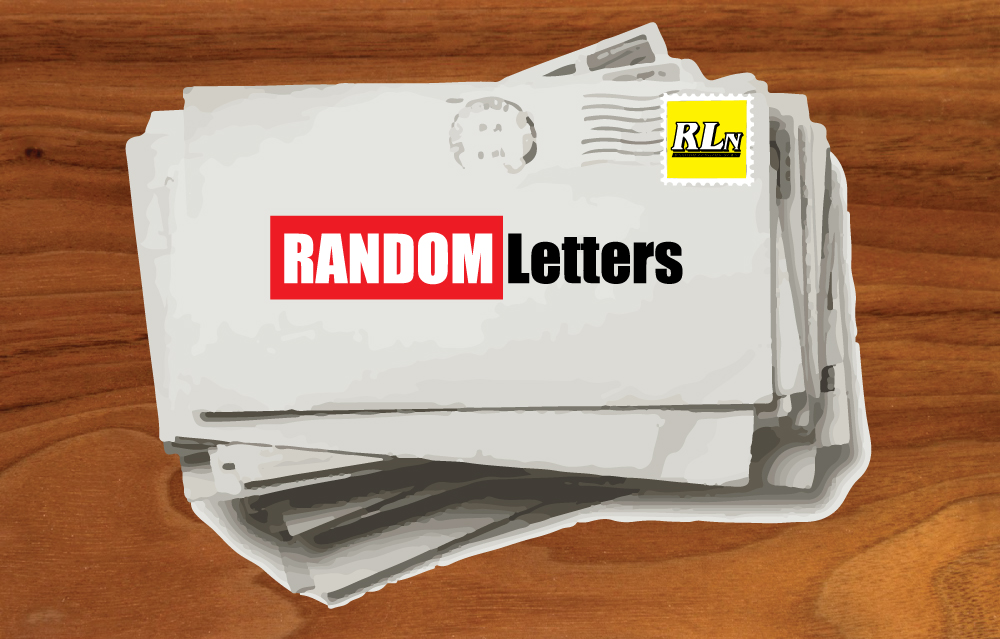 Dave and I were feeding 44-pound banana boxes to the conveyor belt. There must have been 20 guys working that deck, a lot of noise and yelling “Up on the big one down on the little one,” then Dave yells, “Heads up!”

Several months later, I had a chance to ask Dave what happened after you said “heads up?” and in his typical San Pedroista way of pointing out the obvious, Dave says, “Dummy, you looked up.”

That was good old Dave Arian. As much as he was short on sympathy and etiquette he was all about seeing clearly the lay of the land and where justice stood. He learned that at home.

Years before, I was visiting Arthur, Dave’s older brother and Dave was complaining to his dad, known as “Honest Lou” on the docks, that someone was sleeping on the couch, which was where Dave slept. (This is where Dave got his warmth, his sympathy, his ability to look you in the face and say “Dummy, you looked up.”) So, Honest Lou says to Dave, “The guy on the couch is drunk and needs the couch more than you do.” And that’s where Dave learned about justice.

There was a time when Dave was lettering in tennis and his nickname was “Mouse.” He kept to himself, was quiet and didn’t have much to say. At that time we were involved in the civil rights movement. It was a violent summer in the south and we were demanding the federal government do something to stop the violence and protect the civil rights workers who had taken the summer to do God’s work in Alabama, Georgia and Mississippi. Dave and a hundred or so other good people decided to make their point at the downtown federal building by committing civil disobedience. Back then justice was not only learned at home — sometimes the law had its way of making the point and maybe we owed something to the LAPD for the lessons they taught the Mouse.

Dave was a scientist in that he collected the facts, analyzed them, and proposed a theory. But it wasn’t all theory. He practiced what he preached. Dave was a warrior — he chose his path and he kept to it come hell or high water or jail.

Dave did five days in L A’s finest jail and when the “Mouse” came out of that jail I swear the Mouse roared like a Lion and  has never stopped roaring … until just the other day.

I can’t believe he is gone; in fact I can hear echoes of his roar from all over the world. They say the arc of the moral universe is long but it bends toward justice. So, I have faith that Dave has prevailed and I know his last words to us were “Don’t mourn for me, ORGANIZE!”

Lewis Wright, Local 63 retired from the industry, not the struggle.

I’m a teacher at LAUSD currently fighting for education justice alongside 30,000 other educators as well as community members. We have been so disappointed in the Daily Breeze’s coverage of our movement; they have printed headlines such as “A strike against them” (insinuating we are striking against our students) and “Union wages a war on Kids.” This is blatant propaganda. We’d hoped that you would report on us rallying outside of the Breeze today at 10 a.m.  in front of the main office of the newspaper. I would also love to give an interview on what our strike is about, or what this protest is about.

Thank you for being an awesome newspaper!

Dear Ron and all UTLA members,

We did report on this union action and of course the Breeze did not.  It comes as no surprise that the Daily Breeze has come out against your efforts to save public schools and against your union.

For the four decades we have been publishing I can’t remember when they ever took the side of any union.  It is moments like this that their true politics is revealed and every union member in Los Angeles should remember who was supporting them and who was not.

LA Unified is shut down as teachers have walked off their jobs, protesting a stalled contract, packed classrooms, missing support staff, and charter schools. Washington DC is shut down because Democrats don’t want to secure our borders.

These two camps are fighting a bitter zero-sum game. If the teachers get everything they ask for in negotiations, LAUSD will go bankrupt and fall into state receivership. If the district gets what it wants, teachers and students will still struggle in overcrowded, overwhelmed schools.

In Washington, D.C., Trump must have that wall. He made a promise to the American people, beyond Republicans and Democrats, that he would secure our borders and put an end to illegal immigration. He loses this fight, and he will not get re-elected. Democrats today do not care about American workers. They want cheap labor, identity politics, and mass migration to ensure a permanent voting bloc. They lose this fight, and the Democratic Party will steadily lose elections until they disband.

To be honest, I hope that the UTLA/LAUSD strike never ends. Kids are not learning, they are getting indoctrinated in these government schools. They are better off not rotting away in those crappy buildings. LAUSD is too damn big anyway.

I hope that the Washington, D.C. Shutdown lasts for months. The federal government employs too many people and controls too many facets of our lives.

It just wouldn’t be the same if we didn’t receive one of your radical right wing rants alleging all types of unfounded false statements about schools, liberals, progressives and democrats or me. What is very telling about your extreme positions is that you’d prefer to keep the schools closed claiming that they (the students) are “getting indoctrinated” simply because school teachers do not adhere to your extremist political philosophy of xenophobic fear of people who don’t look like you.

I should remind our readers that Mr. Schaper was so extreme in his actions and words that even the California Republican party tossed him and his crew out of their party a few years ago.  And yet, he continues to show up at rallies and demonstrations getting on the TV news with his red MAGA hat to espouse more Trumpian attacks that continue to provide chaos and division, not governance or leadership. We are now at a point in which California and Los Angeles will reverse the decades of disinvesting in public education and placing more emphasis on institutions of learning rather than incarceration. This is a game changing moment in our history.

From Amazing Grace to the Marley Festival