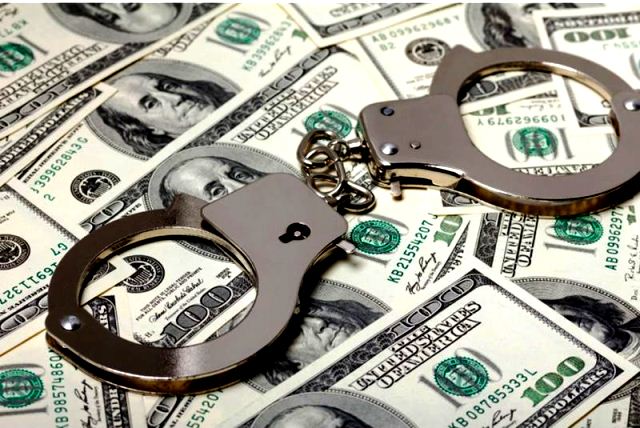 The reward, sponsored by Mark Ridley-Thomas and approved by the Los Angeles County Board of Supervisors, was announced at the CSULB campus.

Twenty-one-year-old Estephan Hernandez was shot several times, Sept. 28, 2017, in the 11000 block of East 148th St. in Compton, while sitting in his parked car having a conversation with his female friend. Unknown assailants drove by and shot at him. He was pronounced dead at the scene.

The suspect’s car fled westbound on 148th Street, away from the victim vehicle and out of view.
Anyone with information about this incident is encouraged to contact the Los Angeles County Sheriff’s Homicide Bureau at (323) 890-5500 or anonymously visit http://lacrimestoppers.org.