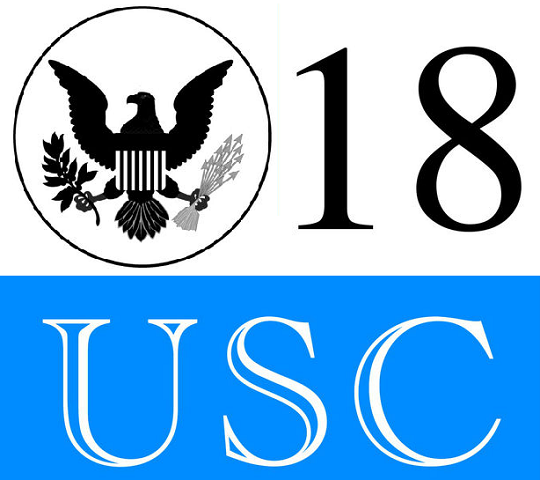 Title 18 Section 201 is a relatively unknown section of the federal criminal code related to the bribery of public officials and witnesses. Its interpretation and limitations can impact higher profile public officials.

The federal bribery statute, 18 U.S.C. Sec. 201, which is overly broad and vague, makes it a crime for a public official to “receive or accept anything of value” in exchange for being “influenced in the performance of any official act.”

Silver was charged in a 2015 bribery case for accepting $4 million in kickbacks disguised as legal payments from law firms. Although he was found guilty, Silver appealed.  His appeal centered on improper jury instructions as jurors were told that “any action taken or to be taken under color of official authority” should be considered an official act. This broad interpretation coupled with charges misleading the jury on the definition will make it challenging to ever refile a case against Silver. And, if a prosecutor tries to go against Silver again, using new or different charges, chances are that that prosecutor will hit a solid wall put up by the Supreme Court’s recent decision in United States v. Mcdonnell.

In that case, Chief Justice John Roberts opined that common interaction between public officials and the public, while it may be tawdry or distasteful, does not rise to the definition of criminal activity unless tied to a specific quid pro quo involving a contract or legislative bill.

In 2014, McDonnell was charged and convicted of federal corruption when he received favors, money, loans and gifts totaling $170,000.00 from Star Scientific Chief Executive Officer Jonnie R. Williams Sr. Prosecutors argued that these items influenced official acts. But in a vote 8-0 in favor of McDonnell, the precedent is clearly established.

Under this standard, the Sen. Menendez case should never have been filed or should have been withdrawn prior to trial. Government lawyers spent more than two years and millions of dollars compiling a criminal case that simply couldn’t stick as evidenced by a jury vote of 10-2. In the 11th week of trial at the 11th hour of jury deliberations, the judge declared a mistrial. Hopefully prosecutors do not waste further resources trying to exploit a 20-year friendship between between a senator and an eye doctor.

Another contentious case, which would never have been brought post-McDonnell, involves former Washington D.C. City Councilman-at-large Michael Brown, the son of former Commerce Secretary and former Democratic National Committee Party chairman Ron Brown. Unwilling to incriminate others in a government deal and finding his bank account looted by a campaign aide, Brown chose a plea deal and prison. In doing so, he waived his right to appeal and to have his case reviewed under the new “McDonnell Standard.” His only option now is to ask for a presidential pardon.  Brown has a book documenting his experiences scheduled for release in 2018 and wouldn’t be surprised if Silver, McDonnell and Menendez aren’t far behind on the book circuit.

A suggestion for the U.S. Department of Justice from a wonkish journalist: please stop mining this code. It simply isn’t worth it. There is a high probability that even if DOJ manages to secure a conviction on a public official bribery case, it will be overturned on appeal. Many of these cases are politically motivated by the DOJ, which should only look at the evidence. So let’s not waste taxpayer dollars on unsustainable political witch hunts. Let journalists do their jobs in exposing potential corruption so that the voters have the information to decide who they want in office, not prosecutors.

Sara Corcoranhttps://www.randomlengthsnews.com
Sara Corcoran is a correspondent and contributing editor, as well as founding publisher of the National Courts Monitor & California Courts Monitor. She is also a contributor to the Huffington Post on Law & Politics. Corcoran earned a master’s in business administration from the University of Southern California Marshall School of Business in Shanghai, China and a bachelor of arts in Political Science from the University of Southern California in Los Angeles.