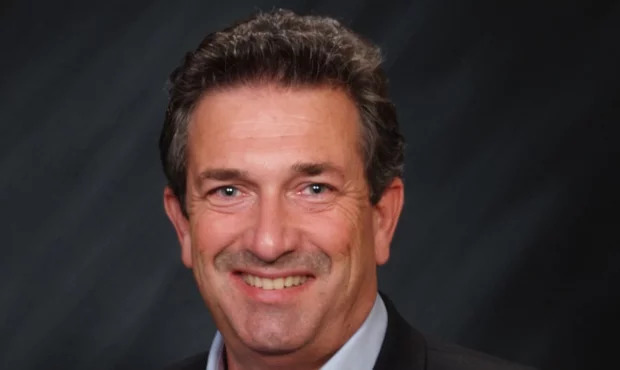 By Caney Arnold, Candidate for the Council District 15

When I started this campaign I was determined to provide voters with a better option.  The more I campaigned, the more I realized voters need a better option. On the campaign trail, I heard voters complain about pay-to-play politics, bribery, intimidation, lack of caring about people’s health, and just plain poor judgment on the part of Buscaino.  With my Air Force program management experience, my ethics and my sense of empathy and caring, I can bring a much needed change to District 15.

As a child,  my mother (a native of Burlington, Vt.) and my father (a native of a Mississippi delta town called Itta Bena) stressed that we could do or be anything that we wanted if we worked hard enough.

Despite the fact that economically, the whole town was in the same boat, Itta Bena was a place where a racial hierarchy was so deeply embedded and encoded that there were parts of the town in which I couldn’t play.

My dad was able to escape on the G.I. Bill. He majored in mathematics, became an engineer, and moved to San Diego for another job where he met my mom. When I was five years old, we moved to Woodland Hills. It is on this foundation, set in an era of 1960s movement politics, anti-war activism and assassinations of our nation’s brightest that shaped my values.

I graduated from UCLA with a degree in economics and went to work as a civilian at the Department of Defense. I settled, with my family in Harbor City. After 32 years, I retired in 2011.

Following our councilman’s Homeless Forum in September 2015, I became energized and connected to the issues affecting the Los Angeles Harbor when I assisted a local homeless advocate and her team of volunteers.

After six long months, they got a mom and her two children into Harbor Interfaith Services shelter program. The family was unable to get into permanent housing until after more than a year.

As one of my fellow Berners likes to say, “There’s got to be a better way.”

Despite the fact that Los Angeles gets sued every year and loses in federal district court, Buscaino continues to push for even tighter restrictions, wanting to limit people to only be able to carry what can fit into a backpack.

The housing-first ap- proach gets people off the street as soon as possible and places them into shelters where they can escape the trauma of the streets and receive any mental health or substance abuse treatment they might need, along with job training. Cities that practice the housing-first approach reported 80 percent success rates and was no more expensive than the “move along” approach.

Seeing how ineffective and uncaring our city is to our homeless neighbors, I decided someone needed to run against Buscaino because his policies just didn’t make sense.

I watched the short videos produced by his office making it appear that he was actually working on behalf of all of his constituents.

What I found instead was a string of broken promises and ethics violations. Then I researched those subjects and found promises being broken by Buscaino, the rest of the city council and the mayor. I decided I needed to run for Buscaino’s seat on the city council so I could bring the ethics, constituent-based dedication and the project management discipline to help turn around the management and direction of our district.

As I campaigned I found more abuses and failures:

Many people from many different corners have asked me why I chose to go on this quixotic quest to represent Los Angeles’ Council District 15.

I am a Sandernista and from the very start, I’ve been encouraged by people in our district who supported Bernie Sanders. His  message of change did not begin and end with his presidential campaign. It was a call to action to protect the bedrock American values of hard work and equal opportunity.

I would be honored to have your vote and to serve you as our next council member.

Defend Us from Donald Trump: A Labor Day Plea to Police, Military