New Laws Tighten the Reins on Compassionate and Affordable Care 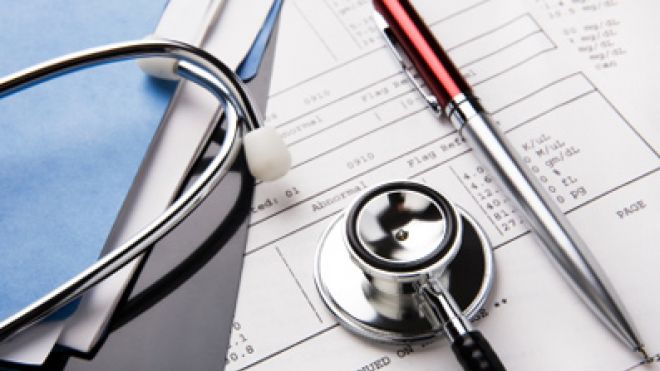 Users of medicinal cannabis finally get to breathe a sigh a relief, or at least inhale some THC in peace 2016.

Three laws were enacted in the New Year that provide the regulatory framework to allow cultivators and distributors of medicinal cannabis to operate legally without harassment by law enforcement.

The bill also requires various state agencies to mitigate the impact of marijuana cultivation on the environment.

Cities, counties and their local law enforcement agencies now have to coordinate with state agencies to enforce these laws under a state-mandated local program.

Those involved in the cultivation and sale of cannabis must apply for a license and regularly renew that license. The fees generated by the license would go into the Marijuana Regulation and Safety Act Fund.

AB 266, among other things, would enact the Medical Marijuana Regulation and Safety Act for the licensure and regulation of medical marijuana and would establish within the Department of Consumer Affairs the Bureau of Medical Marijuana Regulation, under the supervision and control of the director of Consumer Affairs. The bill would require the director to administer and enforce the provisions of the act.

This new law requires that the Board of Equalization, in consultation with the Department of Food and Agriculture, adopts a system for reporting the movement of commercial cannabis and cannabis products.

The law imposes fines and civil penalties for specified violations of the act. The monies collected will be deposited into the Medical Cannabis Fines and Penalties Account.

What’s most important about this law is that it clearly instructs law enforcement to not to arrest or prosecute compliant cannabis producers.

Under the new law, the Bureau of Medical Marijuana now has to require an applicant to furnish a full set of fingerprints for the purposes of conducting criminal history record checks.

The law also prohibits doctors who recommend cannabis to a patient from accepting, soliciting, or offering any form of remuneration from a facility licensed under the Medical Marijuana Regulation and Safety Act. Violating this prohibition is a misdemeanor.

The law calls for the gubernatorial appointment of a Bureau of Medical Marijuana Regulation chief with the confirmation of the state senate.

The Department of Consumer Affairs is the authority that will create, issue, renew, discipline, suspend or revoke licenses for the transportation and storage, unrelated to manufacturing, of medical marijuana, and can authorize the department to collect fees for its regulatory activities and impose specific duties on this department in this regard.

The Department of Food and Agriculture will regulate all that pertains to the cultivation and transportation of, medical cannabis and can impose specific duties on this department in this regard.

The law requires the State Department of Public Health to regulate the manufacture and testing of medical cannabis.

This bill would require an applicant for a state license pursuant to provide a signed statement under penalty of perjury, thereby changing the scope of a crime and imposing a state-mandated local program.

This bill would set forth standards for the licensed cultivation of medical cannabis, including, but not limited to, establishing duties relating to the environmental impact of cannabis and cannabis products. The bill would also establish state cultivator license types, as specified. 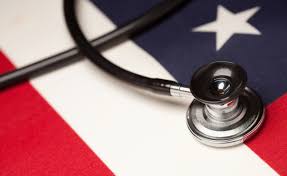 The law does not apply to limited wrap-around coverage, as described in a specified federal regulation, or a policy that provides coverage for Medicare services.

The law also does not apply to certain grandfathered health insurance policies that provide basic health care services without annual or lifetime limits.

AB 339 aims to make sure health insurance benefit packages won’t have a discriminatory impact on the chronically ill and that outpatient prescription drug costs remain affordable.

The bill, until at least Jan. 1, 2020, would provide that any form cost sharing for a covered outpatient prescription drug plan for an individual prescription will not exceed $250 for a $30 day supply.

AB37 allows providers to sidestep the so-called “step therapy” rule, under which health insurers can require some patients to fail one therapy protocol before they’re allowed to move on to a more expensive one.

The law’s author, Assemblyman Adrin Nazarian (D-Sherman Oaks), has said the cost-saving rule can be disastrous to some patients with severe illnesses such as lupus, epilepsy or multiple sclerosis.

“What is most painful in that process is the time lag—sometimes as much as 90 days,” said Nazarian at a legislative hearing this past year.

He said he understood the reasons behind gradual escalation of medications, but that a one-size-fits-all approach to limiting medication may not actually fit anyone.

Senate Bill 125 extends the enrollment period for health insurance by more than a month, starting Nov. 1 and ending on Jan. 31. The law also revises the definition of small employer by lowering the threshold. Employers with 100 employees working in California are also considered “small employers.”