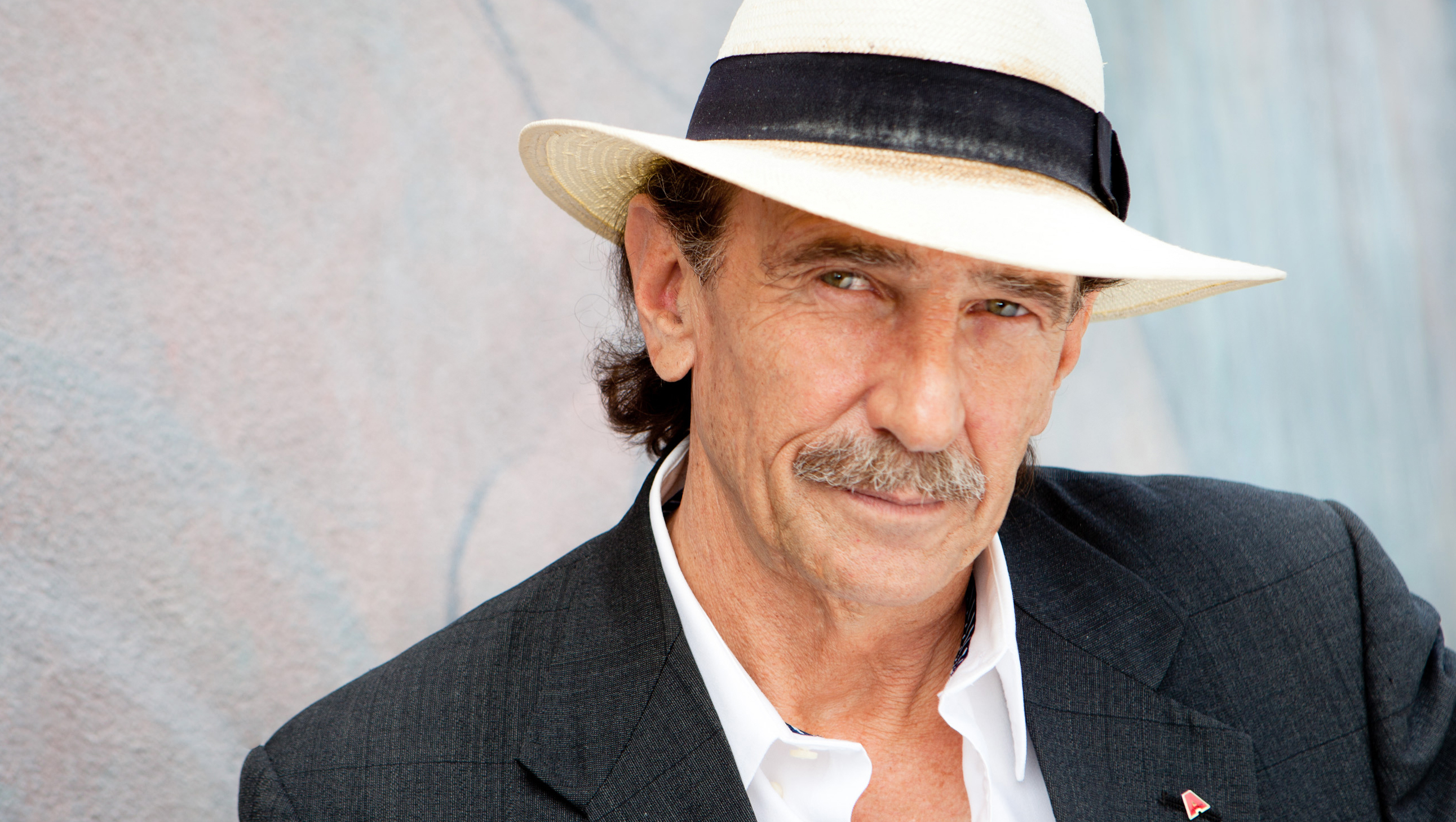 So, one day, this guy walks into the newspaper’s lobby to check out our used books for sale and says off-handedly, “I love reading your newspaper. It’s so quirky.”

I stopped what I was doing at my desk and pondered his comment, fixated on his choice of words. Being in the “word” business, I tend to take what people say both seriously and with a grain of salt. English is such an imprecise language, particularly in terms of verbal communication.

I thanked him for the perceived compliment. My newspaper has gotten far worse compliments from some local conservatives over the past 35 years. He bought a book and left happy.

If quirky means unique, then I think he gets that what we are doing here is different from what the corporate media feeds the public every day.

If putting the news in some context or perspective that allows readers to sort out the chaos of infotainment, political punditry and uber-conservative slant that is so often pawned off as “fair and balanced,” then I feel we have done our service to humanity, if not our community.

Take the battle lines that have been drawn in the debates over raising the minimum wage, homelessness, waterfront development and free trade in Los Angeles and beyond. In one shape or form, these are all connected to local and global economics. Looking back we can see how past free trade agreements have decimated domestic jobs markets and stagnated wages while enhancing other sectors such as the high-tech and import industries.

The ports of Long Beach and Los Angeles are prime examples of globalization’s effects. There are many around here who still remember the canneries, shipbuilding, fishing and manufacturing industries that were lost to overseas competition.

What few in the Harbor Area seem to remember is that there was a collective job loss of 30,000 jobs during the course of a decade. That’s half of the local job base and there hasn’t been a full recovery of those well-paid middle class jobs since.

They called it Reaganomics, trickle-down economic theory that included tax cuts for the wealthy and banking deregulations that collapsed the savings and loan associations. The communities of the Harbor Area were devastated and continue to see the residual effects years later, while virtually nothing has replaced those 30,000 jobs.

In the interim, with the addition of the USS Iowa, Crafted, the Arts District and other cultural amenities, local civic leaders have pushed to turn Pedro into a tourist destination. This, as the long-awaited Bridge to Breakwater promenade and the redevelopment of Ports O’Call Village is completed.

The Port of Los Angeles has shouldered much of this responsibility with little help from the rest of the city. Just recently, at the urging of the neighborhood councils and executed by Mayor Eric Garcetti, the relevant city departments hosted an invitation- only summit meeting to discuss a possible collaboration on redeveloping this waterfront. The neighborhood councils were not invited. Sadly, the same kind of thinking that got us into this decline is the same kind civic leaders are proposing to get us out.

The challenge of course, is how to invest in something other than low-wage service jobs or industries that can and will be eventually shipped overseas with a new Trans Pacific Trade Agreement.

Two of the best candidates along this spectrum are AltaSea, the proposed marine research collaborative being planned at the foot of 22nd Street in San Pedro, and the new biotech research facility at Harbor-UCLA county hospital just up the 110 Freeway in the Harbor Gateway. Both hold significant promise for creating better and sustainable jobs while suggesting spin-off businesses related to their core mission.

Even PortTech, the futuristic thinking creation of the local chamber of commerce and the Port of LA, seems to be on the path forward along with the creation of POLA High School and the partial relocation of Marymount College to this area. However, none of this is as futuristic as Virgin Galactic, that is taking over some of Boeing’s Long Beach Airport manufacturing facilities and is advertising job openings for hybrid propulsion specialists and information technology support technicians right now.

My fear is that it will take another decade to create even 10,000 new middle class jobs, which merely amounts to a third of what was lost. Even if we add up all of the good ideas listed above, the global trade industry is racing to automate the good paying jobs we have now out of existence. The future can be seen, I’m told, in ports like Hamburg, Germany, where entire terminals are run by a handful of workers, not teams of longshoremen.

Raising the minimum wage or eventually supplying housing to the homeless as a part of some bigger development plan either here or citywide is actually an admission that our past economic theories were more like failures than a cure in our pursuit of a sustainable economic future.

Obviously, the billions in profits made from overseas investments never seemed to “trickle down” or back to those who could most benefit from a few thousand dollars. Tourist dollars only go so far in supporting enough better jobs and aren’t recession proof.

Unfortunately, what we need now is a bigger and bolder vision with a billion dollar budget-–not more excuses as to why what needs to happen can’t get done.

It’s as if the same 12 people are recycling the same two answers for the same three problems over the past 20 years—tourism and gentrification. It is far past the time for the leadership of this city and community to connect the dots.