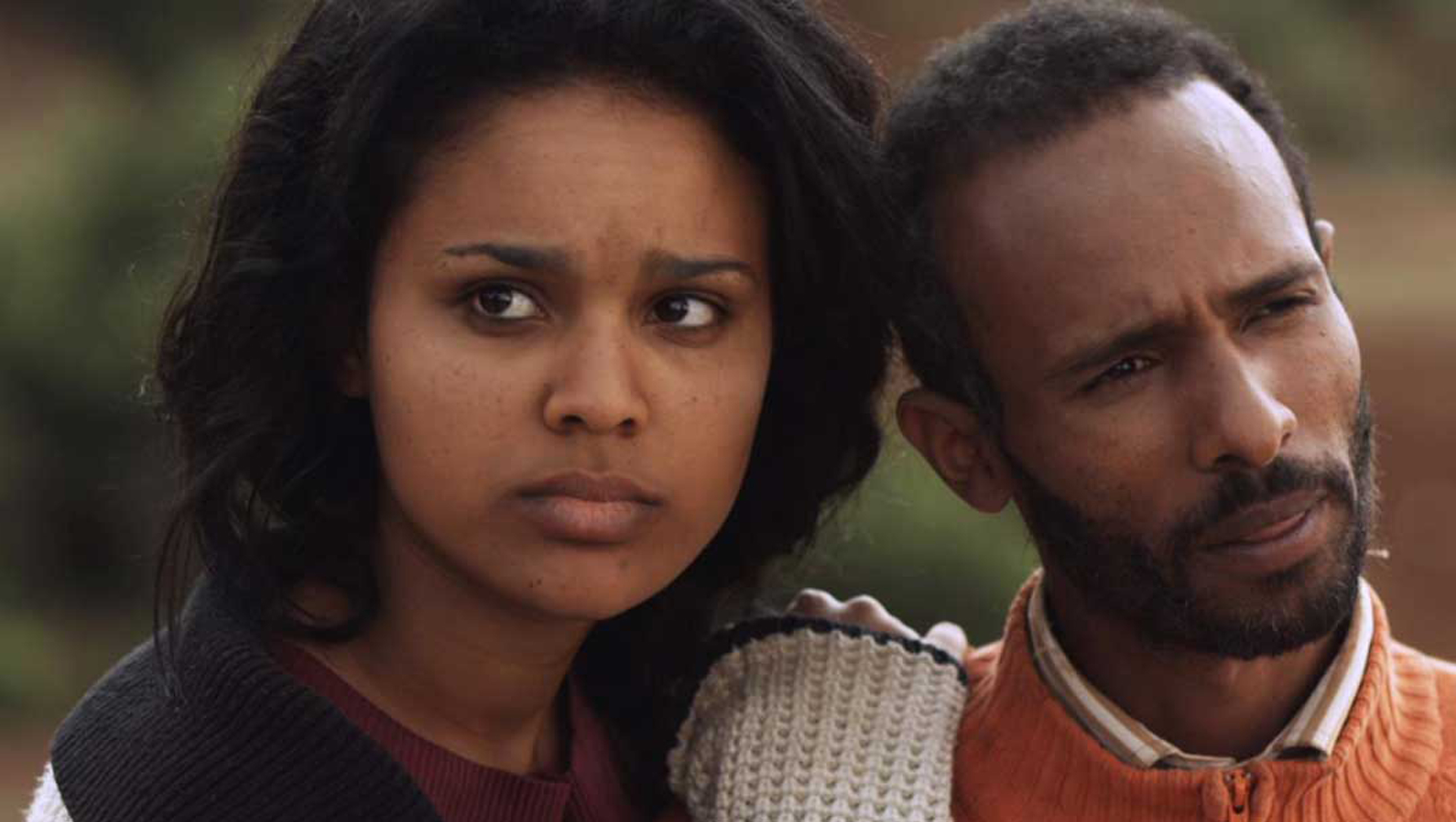 There is a glaring lack of African Americans nominated for the Academy Awards this year.

That fact, coupled with the Academy overlooking Ava DuVernay’s film Selma. came as a surprising disappointment to many people. Nominations for Selma were anticipated for Best Original Screenplay, Best Actor or Best Cinematography.

The overall absence of recognition for African Americans makes it appear as if the community was not present in motion pictures this year.

Despite this lack of recognition, more than 100 notable films made and performed by African Americans were present and celebrated at the 2015 Pan African Film Festival. The festival took place Feb. 5–16 in Los Angeles. All films screened at RAVE Cinemas 15, within the Baldwin Hills Crenshaw Plaza. The Pan African Film Festival, established in 1992, is dedicated to the promotion of cultural understanding among people of African descent.

After recently showing at the Sundance Film Festival, documentarian Stanley Nelson brought his latest documentary, The Black Panthers: Vanguard of the Revolution to the Pan African Film Festival. The film discusses the rise and fall of the Black Panther Party and the influence it has on how African Americans look at themselves today.

The film looks at the Black Panther Party through a comprehensive lens, showing its importance to American culture and its cultural and political awakening for black people.

This story is told through people with diverse perspectives who lived it, such as police, FBI informants, journalists, white supporters and detractors, party loyalists and dissenters.

This timely film underscores how the same issues that the Black Panther Party and other organizations dealt with in the 1960s continue to be major issues facing black society.

“The film is an entertaining must-see for all who are looking to better understand where we are at this historical moment and where we might go in the future,” said Pan African Film Festival founder and Executive Director Ayuko Babu.

A current topic of interest and examination is immigration. The centerpiece film Triangle – Going to America, directed by Theodros Teshome Kebede, speaks to this matter. Triangle, tells the story of Ethiopians, Kaleab and Jemal, who are willing to tolerate any trials to reach America and the promise of a better life. Kaleab, meets an Eritrean woman, Winta, along the way and falls in love. As the group of Ethiopians and Eritreans trek through a threatening, illegal route dealing with danger, exploitation, sickness and death, their course leads them from East and North Africa through Italy, Mexico and finally to the United States. Bogale and Mahder Assefa, two of the most famous actors in Ethiopia, star in this film.

“At PAFF, we always want to stay current with today’s domestic and international issues and be entertaining at the same time,” Babu said. “Triangle fits into this vision. Immigration is not just an issue in the Latino community, but also affects black communities in the U.S. and Europe.”

Closing night featured The Man in 3B, directed by Trey Haley and brings a cast of stars including; Lamman Rucker, Billy Dee Williams, Jackée Harry, Marla Gibbs, Brely Evans and more. Rucker plays Daryl Graham, a handsome, charismatic man who moves into a Jamaica, Queens apartment. He immediately grabs the attention of both his male and female neighbors who cannot stop talking about him. The film is based on The New York Times bestselling novel The Man In 3B by Carl Weber.

“There is a twist in the storyline not usually found in romantic comedies,” Babu said. “This film is entertaining and gives us insight into ourselves and encourages attitudes that are important to our development, which makes this the perfect closing night film at PAFF.”

Another interesting film of note that screened at the Pan African Film Festival was The Case of the Three Sided Dream a documentary directed by Adam Kahan. This film is about one-of-a-kind musician Rahsaan Roland Kirk. Blindness and paralysis did not deter Kirk from achieving unparalleled status as a musician.

Kirk played and collected various musical instruments, including the saxophone, clarinet, harmonica, English horn, recorder, flute and trumpet. It was common for him to appear on stage with three horns around his neck, which he could play simultaneously.

A foremost practitioner of the circular breathing technique, he was able to hold a single note for an extended period of time. His number, “Concerto for Saxophone” on the Prepare Thyself to Deal with a Miracle LP, was recorded in one continuous take of about 20 minutes of playing with no evident pause for inhaling. Even while playing two or three horns at once, his music remained complex and powerful.

He was a politically outspoken activist. He started a political movement to get more exposure for jazz on American television. During his concerts he spoke on issues of black history and the civil rights movement. This film shares a plentiful sound track alongside archival footage and interviews with family, friends and colleagues producing a captivating portrayal of Kirk.

“If you want to understand how we built the pyramids, see this film,” Babu said. “Brother Rahsaan was able to play four different tunes at the same time on four different instruments. He was able to split his brain into four parts to accomplish this feat. This is an absolutely must-see film for those who want to understand the mysteries of this world and have a good time.”