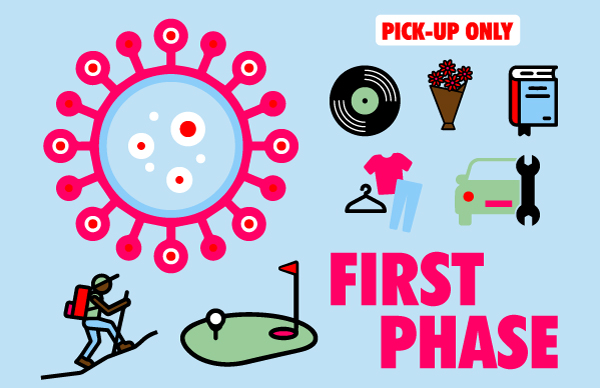 LOS ANGELES –  L.A. County’s Economic Resiliency Task Force is developing fast-track plans for economic reopening and recovery by July 4. At the same time, industry work groups ㅡ in diverse areas ranging from bio-science, hospitality and education to sports, entertainment and the artsㅡforge ahead with concrete proposals for resuming operations safely.

The proposed timetable was unveiled during the task force’s second meeting, held May 19 and included a presentation by the Los Angeles Economic Development Corporation that underscored the high stakes and urgency of the local economic situation as the COVID-19 crisis continues.

Bill Allen, president of the LAEDC, said there have been more than 1 million unemployment claims filed in L.A. County to date. More than 75% of the projected job losses are in positions earning an average of $50,000 a year or less, with restaurants and retail industries hit the hardest.

The hearing included presentations from 13 industry representatives, who described the impacts of COVID-19 on their sectors. Jerry Greenberg, representing the restaurants/leisure/hospitality sector, reported that 80% of restaurant jobs have been lost. Pat Niemann, representing corporate business, discussed the consequences of reopening delays and the dangers of long-lasting unemployment. Donna Langley, film and entertainment representative, reported that the industry’s 890,000 film and entertainment employees were for the most part not working and noted that this unemployment trickled down to small business vendors as well.

Though each sector reported specific impacts, common critical needs emerged in the meeting, including rapid but safe reopenings and customized guidance and health/safety protocols for sectors. Several members expressed the desire for new public-private partnerships and revenue streams to create jobs.

The next task force meeting is June 2.

The Economic Resiliency Task Force was created by a board motion by Supervisors Barger and Solis, and unanimously adopted  April 28. D