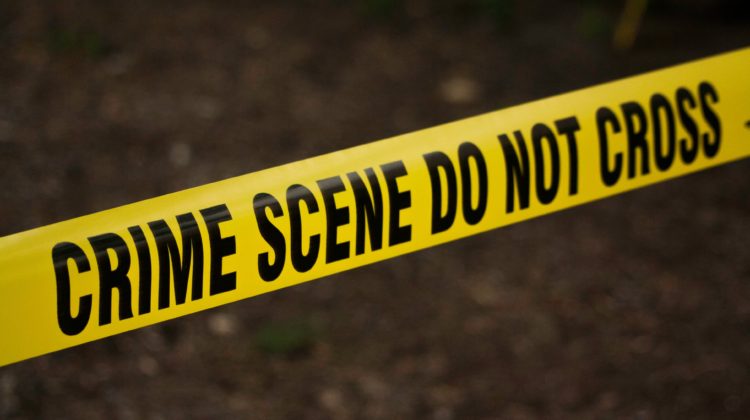 SAN PEDRO – A man was been arrested after fatally stabbing another man in San Pedro, at around 3:30 AM on Jan. 10.
Officers responded to reports of an assault with a deadly weapon the 600 block of South Palos Verdes Ave, LAPD spokesperson Rosario Cervantes stated. Officers found a hispanic male, 40 to 50 years-old, with stab wounds at the location, near a homeless encampment. He was declared dead on-scene by paramedics.
A male suspect was later arrested by officers in connection to the stabbing, Cervantes stated. It is unclear if the suspect or victim were homeless. The incident was not gang related.
Share this article:
Facebook
Twitter