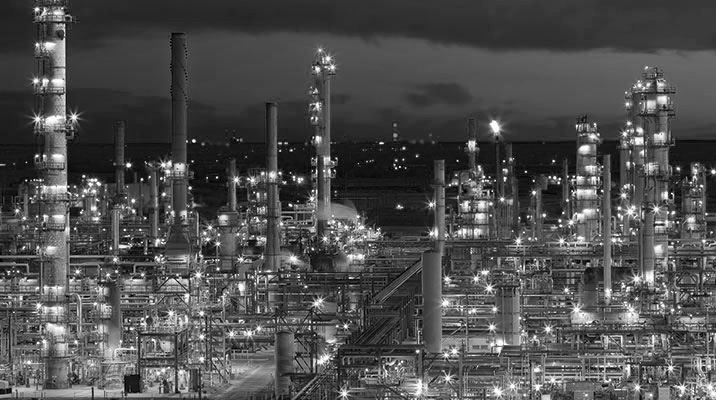 Phillips 66 Los Angeles Refinery will likely face a federal lawsuit from environmental groups alleging it has violated the federal Resource Conservation and Recovery Act since at least August 2015 by storing, treating, and disposing of hazardous waste without a permit and failing to properly operate and maintain the plant, among other violations. The Environmental Integrity Project and Environmental Advocates, on behalf of Communities for a Better Environment, took the first step toward such a suit by filing an intent to sue litigation for violations of hazardous waste disposal laws.

“Many of the documented violations illustrate very poor housekeeping practices at the refinery and indicate that required maintenance has been long deferred, which potentially can be dangerous to workers and those living nearby as well as harmful to the environment,” said Mary Greene, deputy director of the EIP..  “It’s not fair to the local residents to put them at risk of contamination.”

The Phillips 66 Los Angeles Refinery in Los Angeles County includes the Wilmington Plant, located at 1660 W.  Anaheim Street in Wilmington, which has been in operation for a century and produces gasoline, liquid petroleum and jet fuel.

Neither plant has applied for or been issued a hazardous waste operating permit,  even though the Environmental Protection Agency determined in August 2015 that Phillips 66 was storing, treating and disposing of hazardous waste.

“These hazardous waste violations mean that Phillips has potentially exposed the surrounding community to hazardous waste for years,” said Ashley Hernandez, Wilmington resident and a community organizer for Communities for a Better Environment. “This is one more example of their un-neighbor-like ways,”  “On top of that, our regulatory agencies have failed to follow up for too long. Once again, we as frontline environmental justice communities have to rise up to hold Phillips 66 accountable for our health.”

The EPA has documented that Phillips 66 violations include: improper treatment and storage of hazardous waste; failure to determine whether wastes are hazardous; failure to follow regulations that control air pollution from tanks; failure to manage run-off from waste piles; and failure to maintain an operating record.

However, the federal EPA and California EPA has failed to take any enforcement action against the company, impose any penalties on the company, or compel it to fix the problems.

Christopher Sproul, attorney for Environmental Advocates explained, “This problem needs to be addressed to protect the local community and the workers in the plant.”

“It has been two years since Phillips 66 received a notice of hazardous violations by the EPA,” said Hernandez of CBE. “Every day that goes by without any action is another day that frontline environmental justice communities’ safety is ignored by these major polluters and regulatory agencies.”

In addition, there have been two fires at the Phillips 66 Carson plant and failure to properly and safely manage hazardous waste contributes to the risk of dangerous explosions and fires.