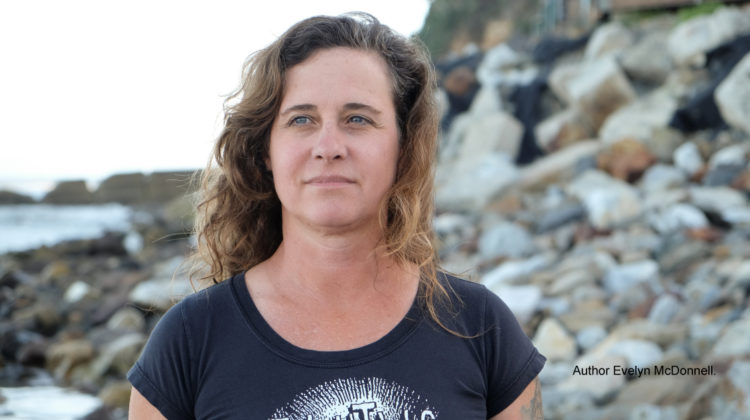 Random Lengths News congratulates local author and director of journalism at Loyola Marymount University, Evelyn McDonnell on her recent awards. On July 1, the LA Press Club awarded McDonnell winner for Entertainment News or Feature for her Billboard Magazine obituary on Aretha Franklin, The Role of Struggle In Aretha Franklin’s Path to Greatness.

The judges’ comment: It totally bowled us over. This piece is expertly researched and extraordinarily well written. This is a masterful and poetic analysis of Aretha’s impact, not just on the music world but on this nation and its history.

The night of the awards, McDonnell tweeted: Tonight I won an @LAPressClub award for my @billboard obituary on Aretha. Thanks to @catucci & @rebeccamilzoff for editing & to the Queen of Soul for never ending inspiration #respect.”

McDonnell, however, didn’t stop there. Another third place award was bestowed on the professor for Reviews – Books/Art/Architecture/Design with her piece for The New York Times, Rock-Your-World Moments Fill New Music Memoirs from Tina Turner and a Disillusioned Hit Maker

In March, Random Lengths featured a story on McDonnell and the timely and pivotal book she edited, Women Who Rock, Bessie to Beyonce. Girl groups to Riot Grrrl. McDonnell has devoted her career to the topic of female musicians. She has enough knowledge to write a thesis on the subject, but what lifts her writing to higher echelons goes beyond her knowledge to a place of passion.