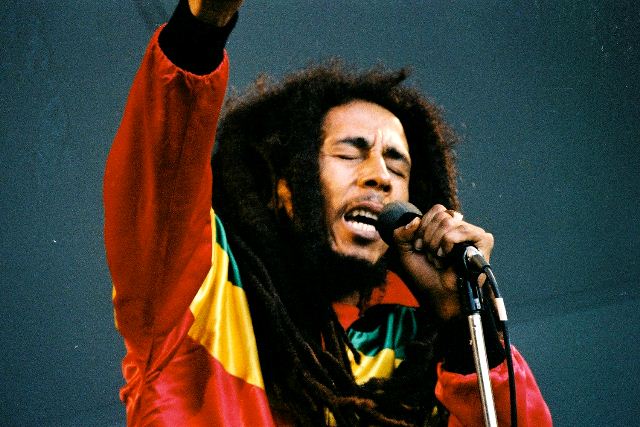 Reggae legend Bob Marley died almost 40 years ago, but devotees will be celebrating his life at the third annual Marley Festival Jan. 27, at the Gaslamp in Long Beach.

While reggae’s lyrics often offer elements of social and political commentary — depending on the artist  — at its core, reggae is dance music.

The lineup for this year’s festival line includes the legendary Don Carlos, a founding member of  Black Uhuru, who performing this show with Soul Syndicate, which was once considered a top reggae session band in Jamaica.

Black Uhuru and the Soul Syndicate (formerly known as the Rhythm Riders) emerged out of Jamaica in the early 1970s, just as the genre was starting to catch on internationally.

The Orange County-based band, Common Sense, is probably best known for forcing the rapper to change his name to Common. Active since 1987, the band has a significant following and has released several albums under its own label, Common Sense Records.

Special guests Simbala, Jah Faith & the Royal Lineage Band and the Ocean Natives will also be performing and DJ Gregory G will be spinning music throughout the night. This event is all ages. Parking is $10 after 6 p.m.