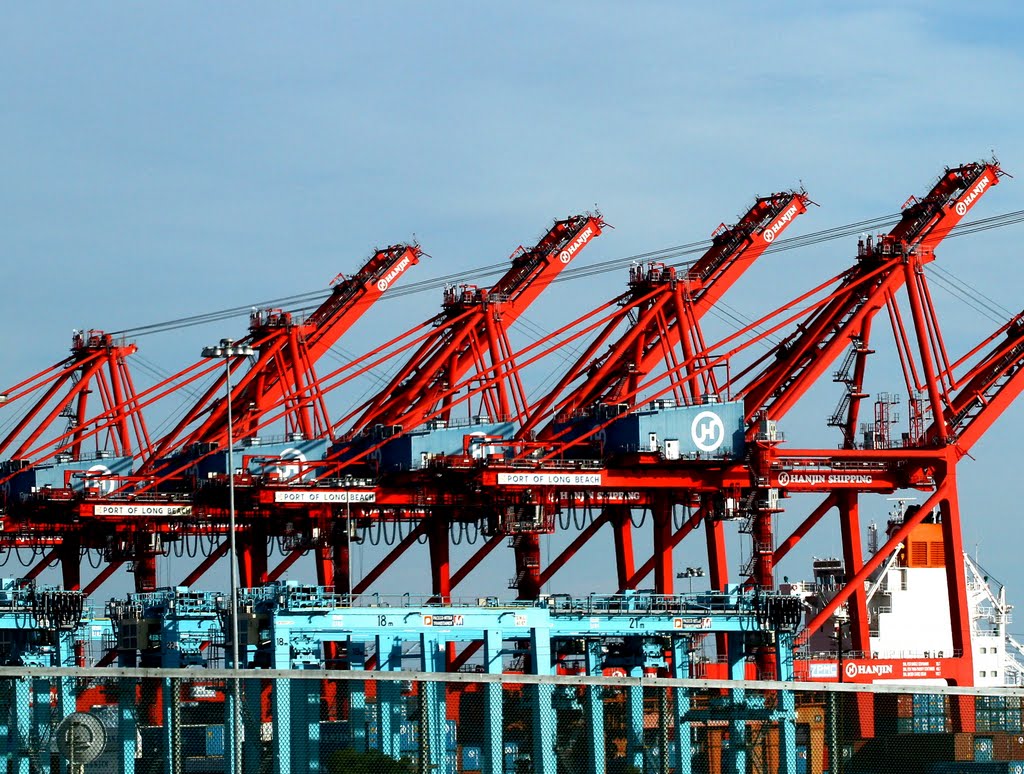 As we watch the bizarre and animated implosion of Donald J. Trump’s campaign tweeting itself into a never-ending spiral of defeat, there is something to be learned from this historic  unraveling of a presidential campaign.

The weaponizing of social media through political disinformation, the slow response of major media corporations to fact check candidate statements and  the circus of cross allegations meant to confuse the public, should give us all great pause.

Perhaps it is time for some serious self-reflection on the state of our republic and consideration of how the peddling of propaganda and misinformation, disguised as news, has corrupted our political process, while lessening transparency in our government as well.

To this end, we have dedicated our cover story of this edition of Random Lengths to Project Censored. What else could be expected when the world of infotainment is merged with reality TV called Trump’s run for president for ratings gold?

All democracies are dependent upon having an educated and well-informed electorate.  Yet, what we have learned since the time of the Spanish-American War, if not before, is that media in service to either government or economic elites can sway public opinion to start wars, repress minorities and destroy the lives of innocent people who hold unpopular opinions.

Social media made it easier for half-truths and outright lies to masquerade as facts. This Trump-inspired penchant for spreading false information and cyber-bullying is spreading by way of Trump’s followers and just about anybody who doesn’t like somebody.

This kind of social media backlash that has exploded nationally is also mimicked locally.  The Facebook uprising of Saving San Pedro this past year grew to outsized proportions as it fanned the flames of intolerance against the homeless across Los Angeles. Now the fire has burned the hand that fed it. That is evidenced by Councilman Joe Buscaino’s pleas to his constituents at his Oct. 4 town hall meeting on the Homeless Navigation Center. He was attempting to cool their vitriolic attacks on his homeless taskforce.

“There have been personal attacks against them over Facebook,” he said. “It is unacceptable to threaten neighbors who want to make this community better.”

Yet, exactly where was Buscaino’s cry for civility when these same people used similar attacks against former board members of Central San Pedro Neighborhood Council? They were doing the same and, in my eyes, a better job of searching for solutions to the homeless crisis.

I find it a curious form of Karmic justice that those who were the most vocal in their insults and allegations against me, as then-president of the CeSPNC and the majority of that council, are now on the receiving end of the very same treatment.

What you can’t find in Buscaino’s live stream video of the town hall meeting is the public comment period in which constituents ripped Buscaino, his task force and their lack of transparency when they proposed placing this navigation center less than 500 feet from Barton Hill Elementary School.

Once again, I accuse the councilman’s propaganda guru, Branimir Kvartuc, and others on his staff for blocking access to the public comment period in their video. From my perspective, this very unflattering episode was caused by the very ignorance and incompetency of the council office itself.

I have it from more than one source that the council office under both Hahn and Buscaino knew that the renovation of Harbor Park, where Reggie the alligator once roamed, would end up evicting some 167 homeless people when that project was started.

Elise Swanson, San Pedro Chamber of Commerce president and member of the homeless task force, was then-councilwoman Hahn’s district director. When Councilman Buscaino succeeded Hahn, neither he nor his staff ever called on or consulted with his predecessor on the matter.

Even after he took office, there were reports to the Park Advisory Board about this problem and the response then was as it is now—Los Angeles City Ordinance 56.11.  It’s the municipal code that makes it illegal to camp or sleep in a public park, even in areas that the public rarely uses.

Since that time, Los Angeles, at the behest of Buscaino’s office, has been chasing the homeless around like a whack-a-mole game, at the cost of hundreds of thousands of dollars, with only an exacerbated problem in the form of more homeless encampments to show for it.

Surprise, surprise—who knew? Buscaino knew and he should have done the right thing before it ended up in front of the U.S. Post Office on Beacon Street.

That our smiling councilman and his team of surrogates are now receiving the blame for the lack of transparency by the very people he has manipulated to take over the neighborhood councils is just too precious not to mention.

And by the way, after that notorious Oct. 4 town hall meeting, those newly-minted neighborhood council members on the receiving end all adjourned to the Green Onion Restaurant on Sixth Street, to drown their sorrows—an alcohol fueled violation of the Brown Act.

In the end, Buscaino’s council office, his homeless team and the new neighborhood council leadership will learn the hard way about transparency, true accountability and the necessity of holding open public meetings.

It’s time to demand that Buscaino’s Homeless Task Force meetings hold public meetings with advanced notice, that his office release the video of public comments from the second half of the Oct. 4 meeting and that the Los Angeles City Council dedicates itself to the only legal and moral solution to the homeless crisis — providing shelter first.

Perhaps the greatest lesson to learn from this exceedingly curious season is that civility and democracy start at home.